Why is Tax Day on April 18 this year? 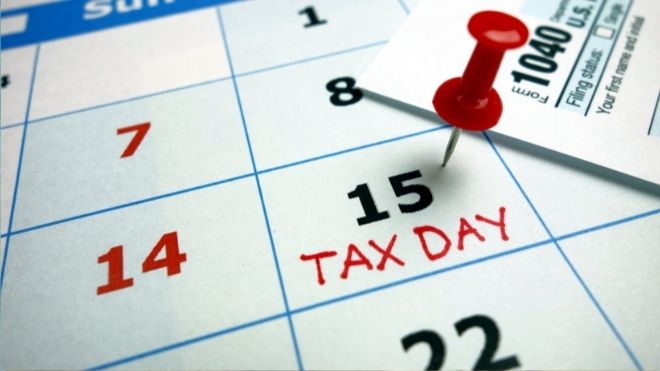 Why is it different this year?

Tax Day has actually fallen on a day other than April 15 twenty-six times in the the last 67 years. The calendar does grant you a few extra days to file this year, it is not because of the pandemic. Read more about it here.

The IRS District of Columbia offices will be closed on Friday, April 15 in observance of the locally recognized holiday Emancipation Day. Because of the holiday, Tax Day was pushed out to Monday, April 18.

The holiday technically falls on Saturday, April 16, but the government observes it on the closest weekday. Emancipation Day will also push back Tax Day in 2023.

Residents of Massachusetts and Maine have an additional day to file because of a regional holiday. These states celebrate Patriots’ Day. This year it falls on April 18, which means they have until the following day, April 19 to file.

Most states require state income taxes to filed as well, but some have different deadlines:

Social Security: Is waiting to claim benefits at age 70 a good or bad idea?