Two suspects sought in Ithaca after string of incidents

The Ithaca Police Department is asking for the public’s help identifying two people involved in numerous incidents around the city.

According to a news release, IPD responded to several reports of intentional property damage that occurred during the overnight hours on April 12.

The property damaged includes ATMs owned by several financial institutions, and city-owned property for the collection of money for parking services.

Anyone with information about the incidents is asked to contact IPD. 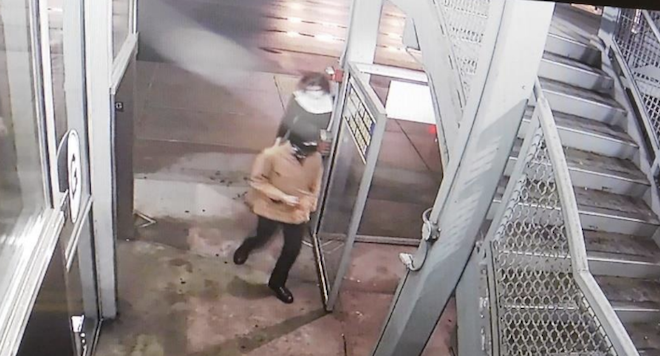 Provided. These are the suspects sought by police.