McDonalds: Is this chain shrinking? 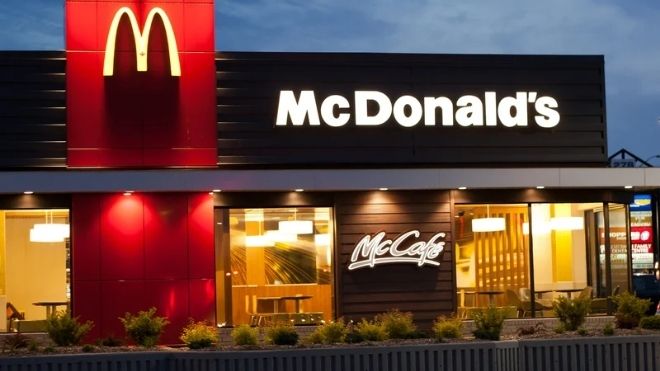 McDonalds seems like one of the most popular fast food restaurants to go to.

But did you know they’ve actually been shrinking?

Yes you read the title correctly, McDonalds is shrinking.

And it has been do a few years now.

But this does not mean that the chain is struggling.

Apparently closing stores didn’t impact sales at all in actually boosted them.

By getting rid of some of their locations the company has been able to grow sales at the standing locations.

On average McDonald’s locations make 3.4 million each per year.

The chain simple just closed their locations that were bringing down the average.

Such as location inside of Walmart stores.

Over all the chain only lost 5% of it’s locations in total.

But has seen a 32% increase in sales.

Why is McDonalds changing?

In the past the chain was aimed more at increasing their traffic.

Now they are aiming towards customers who are going to spend more money at each of their visits.

One of the ways the chain is trying to make that happen is by added premium items to their menu.

Such as the new chicken sandwiches.

On top of that they have also been increasing their prices.

The main reason for these changes is to keep up with the cost of labor.

And so far it seems to be working in McDonalds favor.