As of mid-day Thursday, New York is still without a state budget, six days after the deadline to get a deal done. Changes to the state’s 2019 bail reform law pushed by Republicans remain one of the big obstacles to passing the proposed $216 billion dollar spending plan. 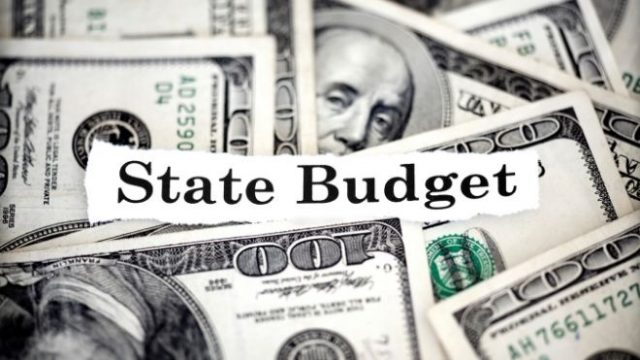 Legislative leaders held a brief session Thursday morning, but no vote was taken on any of the seven remaining bills that make up the state budget. The New York post reports critics are slamming what they call top-secret negotiations. Monday, lawmakers passed a series of extensions to keep state government running while talks continue.

Can a deal be reached on bail reform?

Republicans and some Democrats want to see cash bail reintroduced for some offenses, but defenders of the current law say there’s little or no evidence that the 2019 law is responsible for an increase in crime since the beginning of the COVID-19 pandemic.

Is a budget deal imminent?

It’s not known whether negotiations will continue over the weekend if no deal is reached by Friday, but there are numerous other issues that need to be resolved, including Governor Kathy Hochul’s proposal to make former Governor Cuomo’s alcohol-to-go policy permanent, as well as the funding plan for a new Buffalo Bills stadium. The state budget was late 20 years in a row before being passed on time in 2005 and 2006.