Home » Valentine's Day » Food Stamps: Thousands can expect SNAP benefits worth up to $1,504

Food Stamps: Thousands can expect SNAP benefits worth up to $1,504

Most Americans see their month food stamps at the beginning of the month, but one state sends theirs between the 4th and 21st. 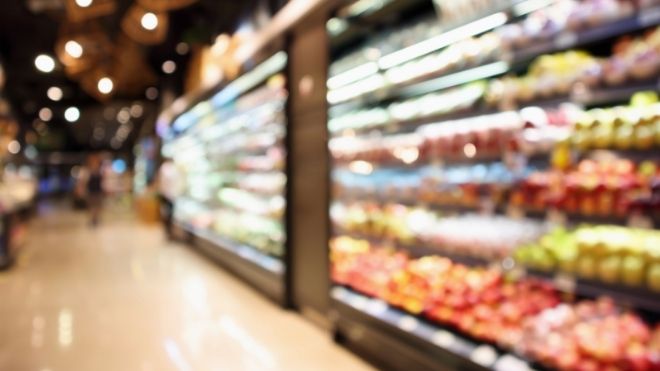 Benefits are sent between these dates depending on two digits related to their benefits in Mississippi.

States run SNAP benefit programs, so however you receive them in one state may not be the same as in another.

In Mississippi the entity that runs food stamps is the Mississippi Department of Human Services.

Food Stamps: 28 states will give emergency benefits for month of April

You can check your eligibility for Mississippi here.

When are food stamps sent in Mississippi?

When you get your SNAP benefits in this state depends on the last two digits of your specific case number.

For April, benefits began two days ago and will continue through the 21st.

400,000 household to see emergency SNAP benefits in April and May

The following schedule is followed in Mississippi

Case numbers are used to determine disbursement for food stamps in