Home » Valentine's Day » Verizon scam: Customers getting texts from their own number

Verizon scam: Customers getting texts from their own number

Verizon customers have been getting spam texts from their own phone numbers. 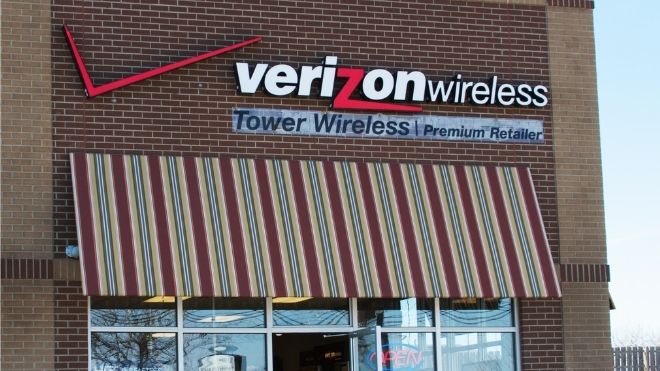 This has lead Verizon to issue a warning.

Watch out for texts from yourself

Many Verizon customers have been left confused after getting a text from their own phone number. There is lots of talk about it on social media sites like Twitter and Reddit. Read more about it here.

You’ll get a notification on your phone that you got a text, but it will be from your own phone number. The message reads: “Free Msg: Your bill is paid for March. Thanks, here’s a little gift for you:[link].”

There are some reports of the link being to a spam Russian news site. Other people have gotten links that direct you to what appears to be a Verizon customer survey.

Verizon has acknowledged the issue and is currently working to resolve the issue. They are actively working to block the messages and have been in contact with US law enforcement. The hope is to identify the source and stop the “fraudulent activity.”

In the meantime, Verizon advises that you do not click the link in the messages.

FAFSA: Don’t miss out on $1,000s in financial aid for college

There has been an overall increase in spam calls. In February of 2022, there was almost 3.8 billion robocalls. The increase comes after the Federal Communications Commission mandated phone and cable to implement STIR/SHAKEN technology.

It is designed to verify where calls are coming from to reduce spam calls. However, this has just led to scammers taking a more sophisticated approach.