Deputies from the Wayne County Sheriff’s Office provided an update on the structure fire that prompted a heavy response from multiple departments in Macedon on Thursday.

Around 5:48 p.m. first responders were called to a structure fire on Westview Circle.

According to a news release, a neighbor reported that the garage of the home next door was on fire.

The garage, which was attached to the house, resulted in the blaze spreading.

It’s believed that the fire started by a camp stove in the garage. Firefighters were able to prevent the home from being a total loss. 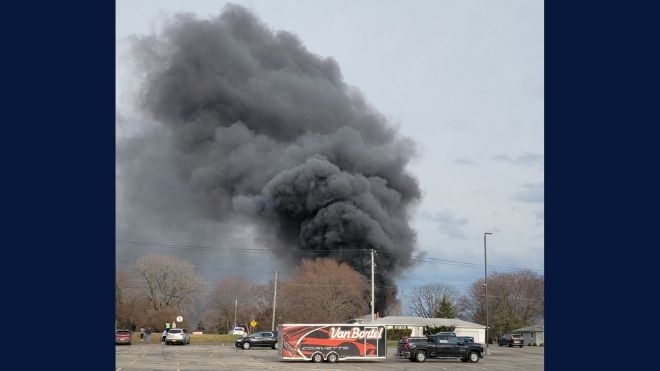