What is the most subsidized energy source in the US?

President Biden has committed to shifting the US to renewable energies. 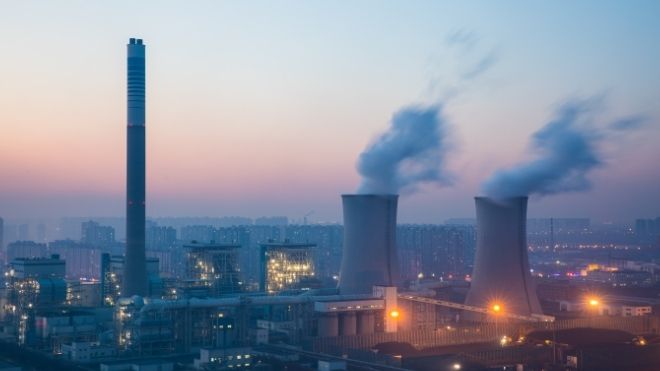 However, the fossil fuel industry makes billions of dollars every year.

What is the income limit to apply for earned income tax credit?

There has been a shift in the focus of where our power is coming from. Part of President Biden’s Build Back Better program focused on  ‘green economy,’ which didn’t gain much traction in the Senate. Read more about it here.

The $1.75 trillion dollar package would’ve been able to boost renewable energy production and consumption for the next decade.

Fuel subsidies play a major role in energy production and a Congressional Budget Office report from 2017 shows the shift to emphasize renewable energy. $18.4 billion of annual government allocation of energy-related tax preferences id divided like this:

However, renewable energies don’t get the most subsidies. The fossil fuel industry still claims a large portion of taxpayer money to keep their prices low.

The US government alone spends $20 billion directly on fossil fuel subsidies. Of that, about $19 billion goes to oil and gas and the other $4 billion helps the coal industry.

The problem is only worsening. Between 2017 and 2019 fossil fuel subsidy production increased 28%.

Although the contribution made by the US isn’t helping, other countries are also contributing to the problem. 2021 estimates found that G20 was responsible for 80% of global greenhouse gas emissions. and that same group averaged $290 billion a year on fossil fuel production. Of that, almost 95% goes to oil and gas industries.

IRS: Where can I cash my tax refund check?