A reporting update could cause a 100 point jump to your credit score. 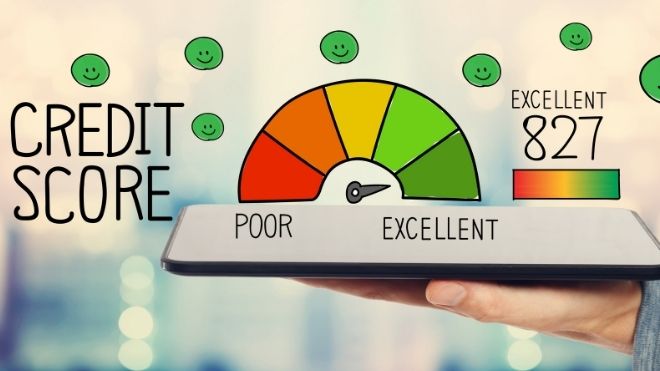 Americans could see their scores impacted this summer.

Which agencies are doing a reporting update?

Starting in July, Experian, Equifax, and TransUnion will wipe medical debts from consumers credit reports. It is estimated that 43 million Americans have medical debt right now. Read more about it here.

In the second quarter of 2021, 58% of all bills in collections were medical bills.

The reporting update will bring a few changes. The agencies will remove about 70% of medical debt from consumer reports. Additionally, unpaid medical debt will take one year to show up on a credit report, instead of six months. And starting in 2023, medical debts under $500 won’t be reported to credit agencies.

Medical debt as little as $250 can lower your credit score, even after you have paid it. This reporting update is supposed to reduce the stress about medical bills to focus on recovering.

Tax Refund: 5 things you should know