New York State Police are asking for the public’s help locating a missing and vulnerable adult from the Savona, Steuben County area.

According to a news release, Eugene Mattoon, 79, was reported missing on March 11 around 2:15 p.m. Troopers were called to the area of Savona Campbell Back Road near the Cohocton River.

Mattoon is described as around 5 ft. 9 in. tall, thin build, and was last wearing a black leather jacket and blue jeans.

Anyone with information is asked to call State Police at Painted Post. 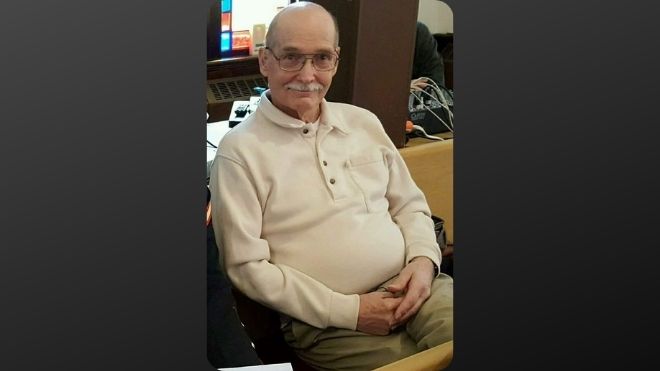 13 hours ago
Nationally, a staggering 95% of apartment units are up in price compared to May of last year. Some of the ... MORE

7 hours ago
Former Detroit Mercy Forward and Savannah native Noah Waterman will be suiting up for a new basketball team next season ... MORE

MANTIUS: Challenging times for Hochul, but DEC’s Greenidge decision could be significant moment

22 hours ago
It would be easy for a distracted governor to underestimate the importance of the environmental ruling her Department of Environmental ... MORE

14 hours ago
Millions of Americans could be eligible for stimulus payments through their state’s homeowner assistance fund. The HAF program is a ... MORE

14 hours ago
Thousands of Americans in need of energy assistance will soon see a credit for their energy bill worth $500 in ... MORE

14 hours ago
The SNAP started giving out extra money called emergency allotments during the pandemic. Thirteen states will continue to send the ... MORE