On March 18, Spectrum customers will see increased broadcast television and equipment fees. Reaction has been intense and critical of the cable giant, which falls in line with most rate hikes over the last five years. 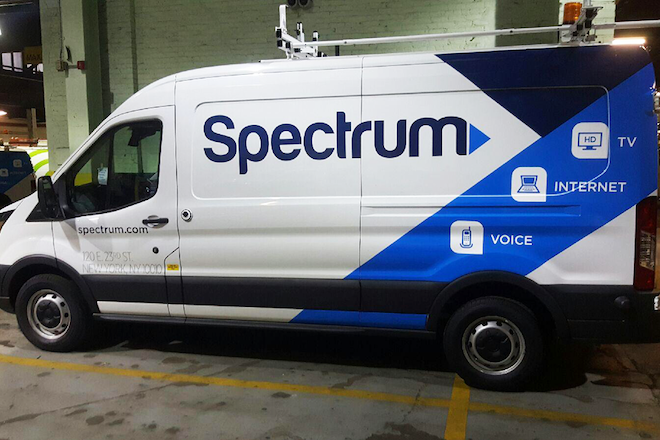 How much will Spectrum prices go up?

Earlier this year, Charter Spectrum told customers about the rate increases in a letter.

The letter indicated that broadcast television surcharge would increase to $21 per month. Equipment fees for high definition boxes would increase from $8.99 to $9.99.

All told, these fees will total around $30 per month for all customers.

Spectrum is passing the blame when it comes to this rate hike. The cable giant says it’s a simple matter of costs increasing on the business side, which requires passing along fees to customers.

“As a direct result of local broadcast, or ‘network-affiliated’ TV stations in re ent years dramatically increasing the rates to Charter Communications to distribute their signals to our customers, we’re forced to pass those charges on as a ‘Broadcast TV Surcharge’,” the cable giant says. “These local TV signals were historically made available to us at no cost or low cost. However, in recent years the prices demanded by local broadcast TV stations have necessitated that we pass these costs on to customers.”