One home was completely destroyed and another suffered damage after a fire in Union Springs late-Friday.

The call came in around 8 p.m. as a structure fire, and shortly after first responders arrived on-scene radio traffic indicated that the fire spread to a neighboring structure.

As daylight broke on Fire Lane 21 on Saturday little was left of the charred structure. The address of the house fire was identified as 61 Fire Lane 21.

By 9 p.m. crews from multiple departments had the blaze out- and overhaul was in progress. However, crews remained on scene for hours.

No official word on investigation status had been released by Union Springs or Cayuga County officials as of Saturday afternoon. This story will be updated when an official report is released.

Photos by the Aurelius Fire Department.

Photos below shared to FingerLakes1.com by Fred Bertram. 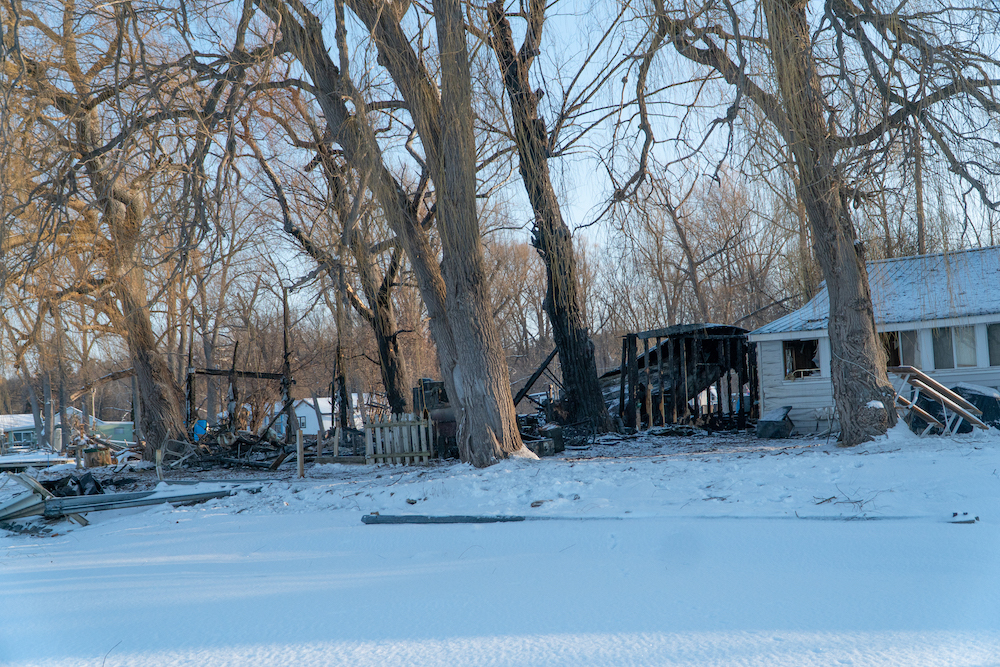 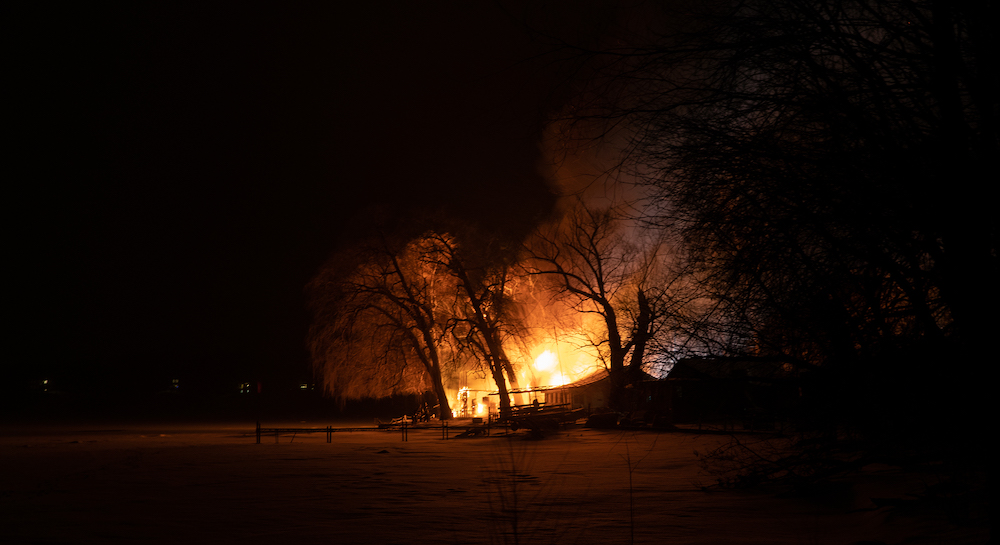 23 mins ago
The deadline for the property tax and rent stimulus rebate in Pennsylvania has been extended to Dec. 31, 2022. The ... MORE

53 mins ago
A discussion happening with lawmakers in Kansas could possibly eliminate sales tax on food sales for residents. If the bill ... MORE

What next for Geneva’s Trinity Episcopal Church? (video)

4 hours ago
After long negotiations and meetings, the Trinity Episcopal Church was officially sold to McGroarty Investments in early June. Real estate ... MORE

UBI payments in every city in the United States

1 hour ago
UBI payments have become a popular way for states to help support residents still struggling financially from the pandemic and ... MORE

1 day ago
Jon Callahan admires his marijuana plants.  There are thousands of them lined neatly in a row. “We’ve got to baby ... MORE