Snow squalls, gusty winds, and a continued flooding risk for some in the Finger Lakes and Central New York are in the forecast for Saturday. The first, and largest threat, will come in form of a strong snow squall with near whiteout conditions as a cold front races across New York State from the west-to-east. Then, gusty sustained winds will follow it.

Here’s what we know from the National Weather Service

– A Wind Advisory is active for most of the Finger Lakes region- including Yates, Seneca, Cayuga, Onondaga, Steuben, Schuyler, Tompkins, Cortland, and other Southern Tier counties until 10 p.m. A strong cold front will move across the region from the north to south prompting gusty winds. Wind gusts could reach or slightly exceed 50 mph.

– A Lakeshore Flood Warning is in effect until 10 p.m. for communities along Lake Ontario. Those include Wayne and Northern Cayuga. The National Weather Service says the combination of significant wave action, along with strong onshore winds will result in shoreline flooding along bays, inlets, harbors, and other low-lying areas. They say shoreline erosion is also expected.

Here’s the latest from the Storm Trackers Team!

Here’s the latest from the National Weather Service 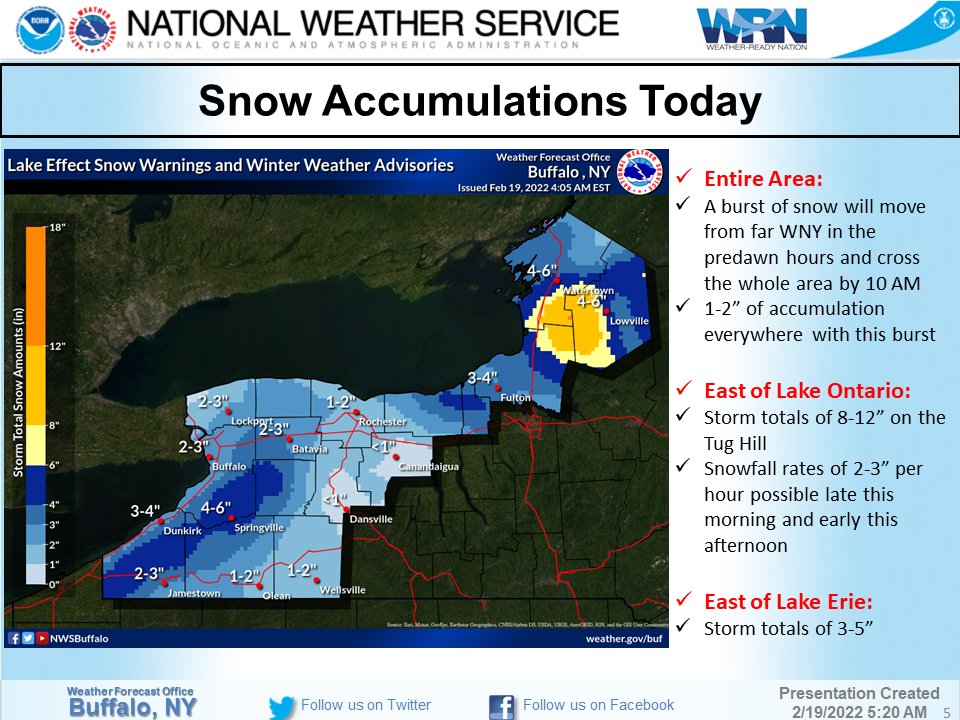 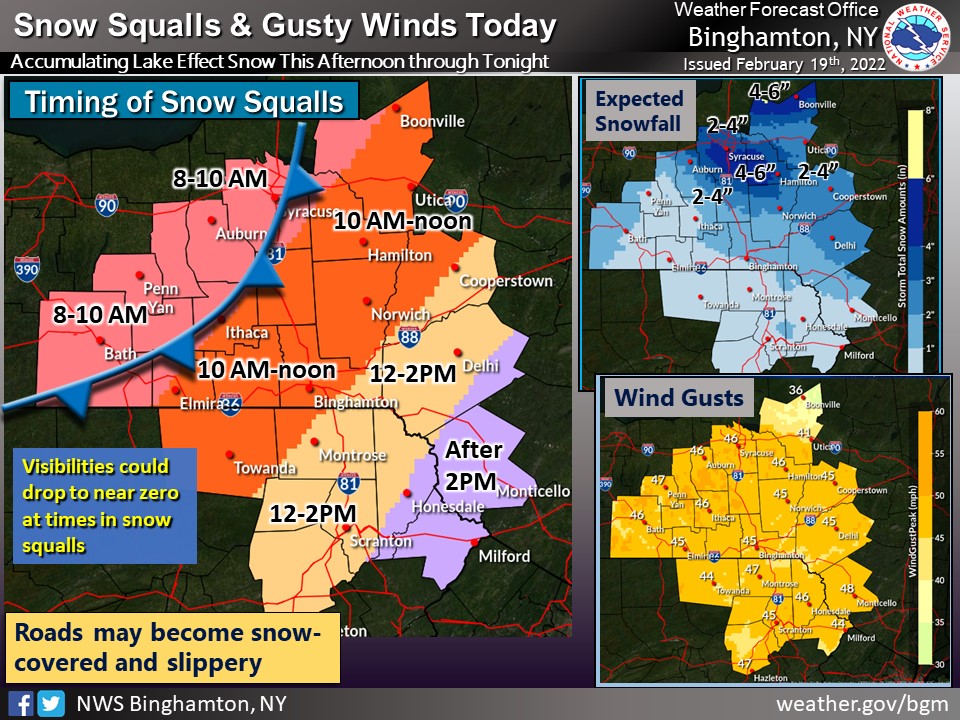 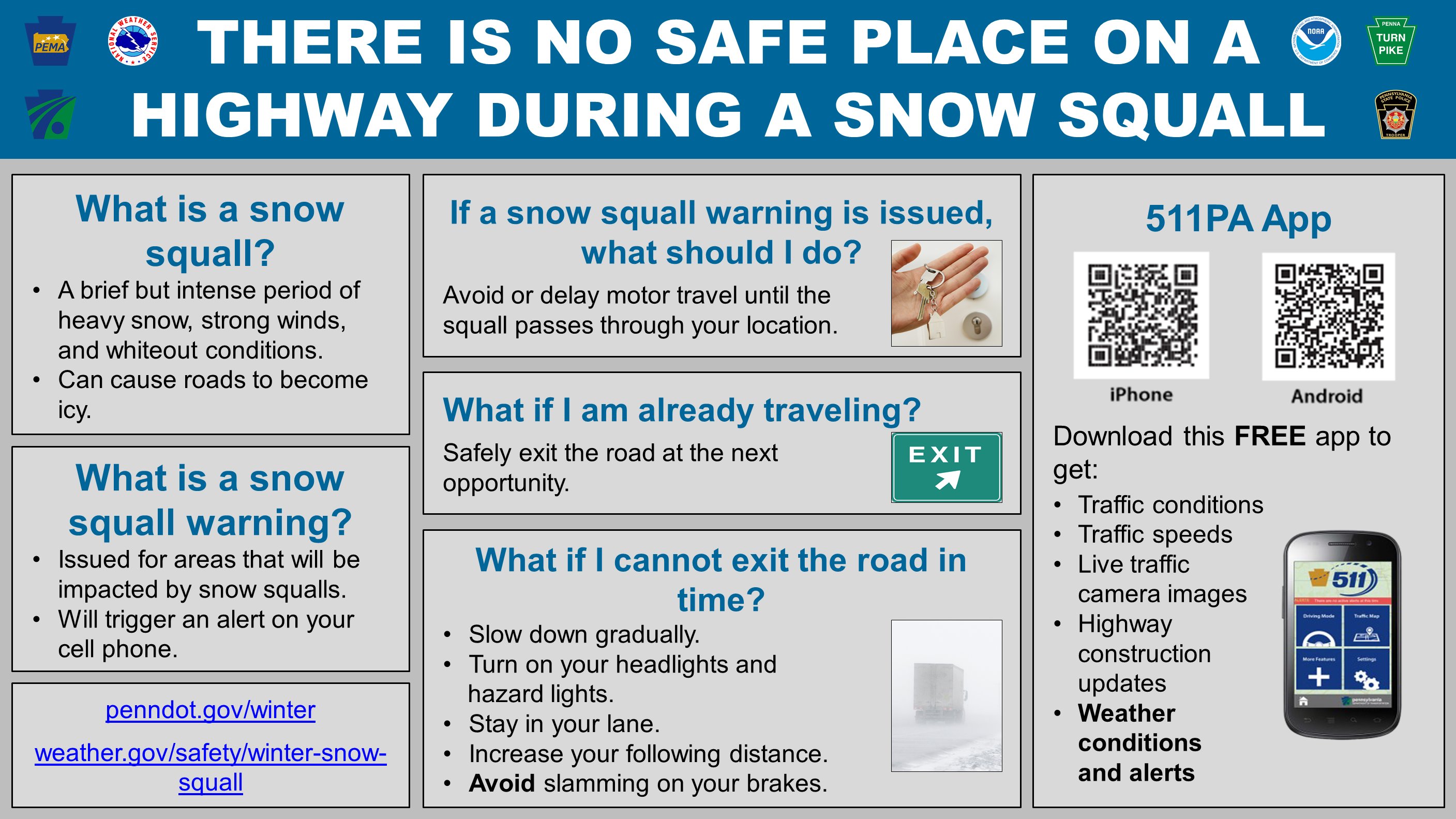 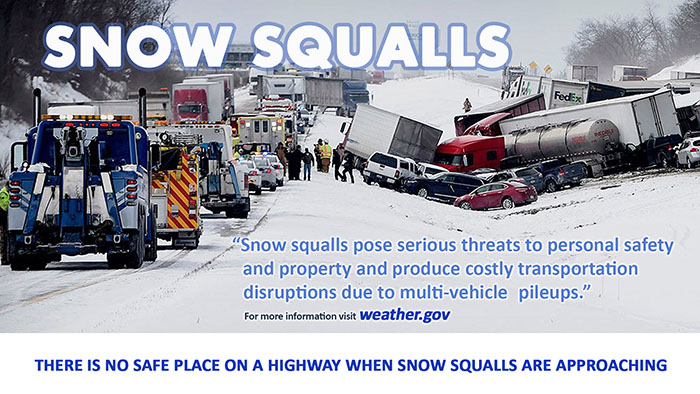 Here’s the latest from around the Finger Lakes!