On Monday the Federal Reserve board met to privately discuss the topic of interest rates in relation to inflation. 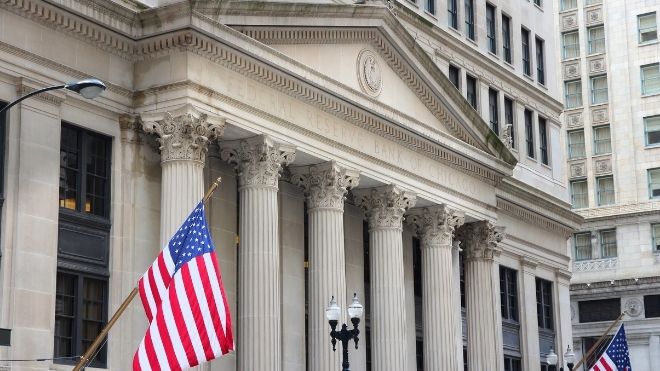 Many are expecting interest rates to increase greatly to help fight the incredible rate of inflation.

Some federal members believe that doing it so aggressively is the wrong idea, and it should be done gradually.

Snacks that will keep getting more expensive in 2022

Officials working with the Federal Reserve made it clear that they planned to begin increasing rates in March.

More information will be released in regard to what their plans are in March before they meet.

The plan to combat inflation involves a hike in March then another in May and June.

The plan is to have it balanced by July.

Other officials feel a more gradual approach would be a better idea.

While the idea that rates needs to be increased is agreed upon, it’s a better idea to some to watch and measure what they do.

The idea of implementing the increases when the opportunity arises and it makes sense would allow it to happen more gradually.