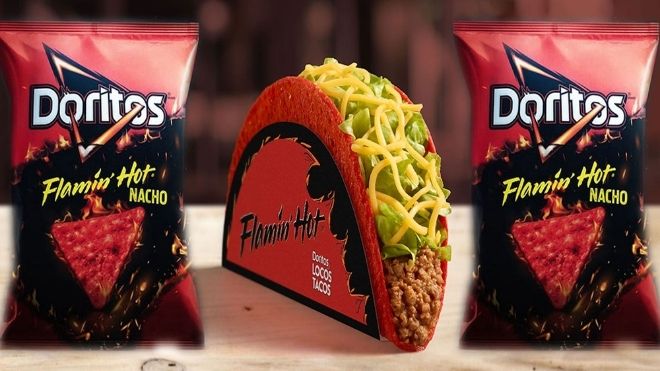 Taco Bell has always mixed things up with their menu.

They are now revamping this fan favorite in the best way.

Wendy’s is offering this new deal

The Doritos Locos Taco that was launched in 2012 was extremely popular.

At the time having a taco shell made out of anything other than what you expect.

And the thought of one being made out of Doritos was very exciting to some.

This taco sent off a trend in fast food chains.

Some chains that followed were

The newest craze seems to be flaming hot snacks.

Taco Bell has caught wind of this trend and is making it their own.

And are taking the Doritos Locos Taco from its original form and have transformed it.

This is also available in a supreme version.

They are also adding the Doritos Cheesy Gordita Crunch.

This features the Flamin’ Hot Cool Ranch shell and seasoned beef, three cheese blend and flat bread around it.

How to get Taco Bell new items

These new additions will be available nationwide.

You can order them using through the drive thru or in the stores lobby.

You can use this link to find the closets store to you.