COVID-19 fraud has been on the rise. 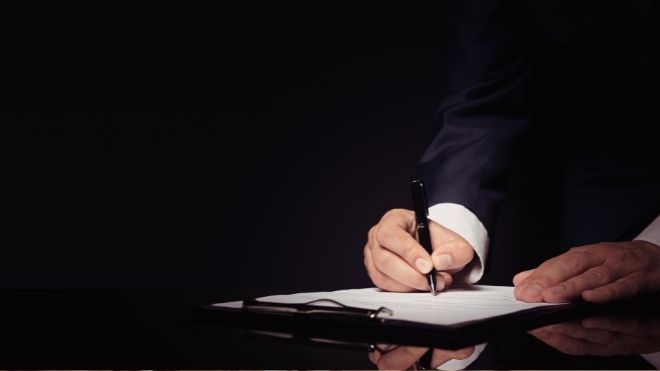 Two attorneys and a man from Savannah, Georgia have been indicted on multiple felony charges.

Where did this happen?

The two attorneys are from Georgia and Florida and there was an additional man from Georgia that took part in a scheme. Additional information can be found here.

Shaquandra Woods, 39, of Jacksonville, Fla.; Courtney Gilchrist, 36, of Savannah; and Kenneth Jackson, 43,of Savannah, were all participants in the scheme.

They have been named “in the eight-count indictment returned by a U.S. District Grand Jury charging them with Conspiracy to Commit Wire Fraud and other felonies.” This was said by David H. Estes, U.S. Attorney for the Southern District of Georgia.

The charges carry “statutory penalties” upon conviction of up to 30 years in federal prison. This would be followed by a period of supervised release and financial penalties and restitution to the United States government.

There is no parole in the federal system.

Why did COVID-19 take my sense of smell?

What did they do?

Woods is a licensed attorney in Florida and Georgia. Gilchrist is licensed to practice law in Georgia. Woods, Gilchrist, and Jackson “fraudulently sought and collectively received hundreds of thousands of dollars in relief payments by making false and fraudulent representations to the Small Business Administration (SBA).”

Criminal indictments contain only charges; defendants are presumed innocent unless and until proven guilty.

The case is being investigated by both the FBI and the Small Business Administration Office of Inspector General. They are being prosecuted for the United States by Assistant U.S. Attorneys Jonathan A. Porter and Patrick J. Schwedler.

COVID-19: Exposure to one nasal droplet enough for infection

16 hours ago
July 4th weekend is here and the Auburn Police Department wants the people of Auburn to enjoy a happy and ... MORE

2 days ago
The Fourth of July is Monday and most businesses have adjusted hours. Here’s what you need to know about what ... MORE

18 hours ago
Some people in the U.S. can soon expect stimulus payments following the ending of federal stimulus checks. As residents continue ... MORE