Safest states to live during the COVID-19 pandemic

Are some states safer than others when it comes to the COVID-19 pandemic? 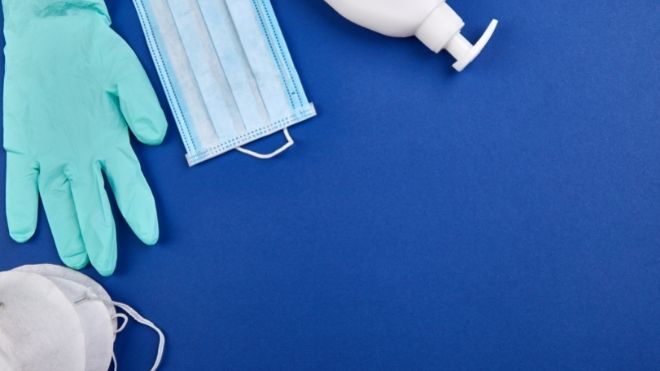 Almost two years into the pandemic, new information is emerging about where in the US is the safest.


Omicron symptoms you didn’t know were from COVID

A new study compared all 50 states, and the District of Columbia to determine which are the safest. Read more about it here.

The study looked into rates of COVID-19 transmission, positive testing, hospitalizations and death, and the amount of the eligible population getting vaccinated.

Where are the safest places to live?

Hawaii came out on top as the safest place in the country to live. It had the second-lowest death rate of any state. Hawaii also had the fifth-lowest transmission rate in the country.

California, Virginia, the District of Columbia and Maine were also rated among the safest states.

California had the highest vaccination rate.

Maine had the third-lowest hospitalization rate.


I’m vaccinated: Can I still get long COVID?

Where are least safe places?

Oklahoma was named the most unsafe place to live during the pandemic. Oklahoma had the third-highest hospitalization rate and the second-highest positive testing rate.

Indiana, Ohio, Tennessee and Missouri were also rated among the worst.


Omicron symptoms you didn’t know were from COVID

Utah ranked at 27, putting it roughly in the middle in terms of safety. Utah was in a five-way tie for the highest transmission rate.

Idaho finished at 38, nearing the bottom of the list in safety. Idaho was tied for the fifth-lowest vaccination rate and the fifth highest positive testing rate.


I’m vaccinated: Can I still get long COVID?