State police say a Farmington man was arrested for arson after the structure fire at Dollar General on State Route 96.

According to a news release, Ariel Ferrer, 31, of Farmington was arrested for second-degree arson and resisting arrest.

Investigators determined that Ferrer intentionally set the fire at the Dollar General Store on January 20, 2022. The second-degree arson charge stems from the damage that was done to the building, with customers and employees inside.


Ferrer was quickly identified as a person of interest during the early stages of the investigation. While firefighters were beginning their attack on the blaze, troopers say Ferrer made a series of suspicious acts.

This led investigators seizing physical evidence, which resulted in evidence to make an arrest.

Troopers were assisted by Ontario County Emergency Services, along with officials from Dollar General, who were able to recover the digital video recorder from the store office.

A forensic review of the DVR resulted in video graphic evidence of the arson being committed.

Ferrer was processed and remanded to the Ontario County Jail. 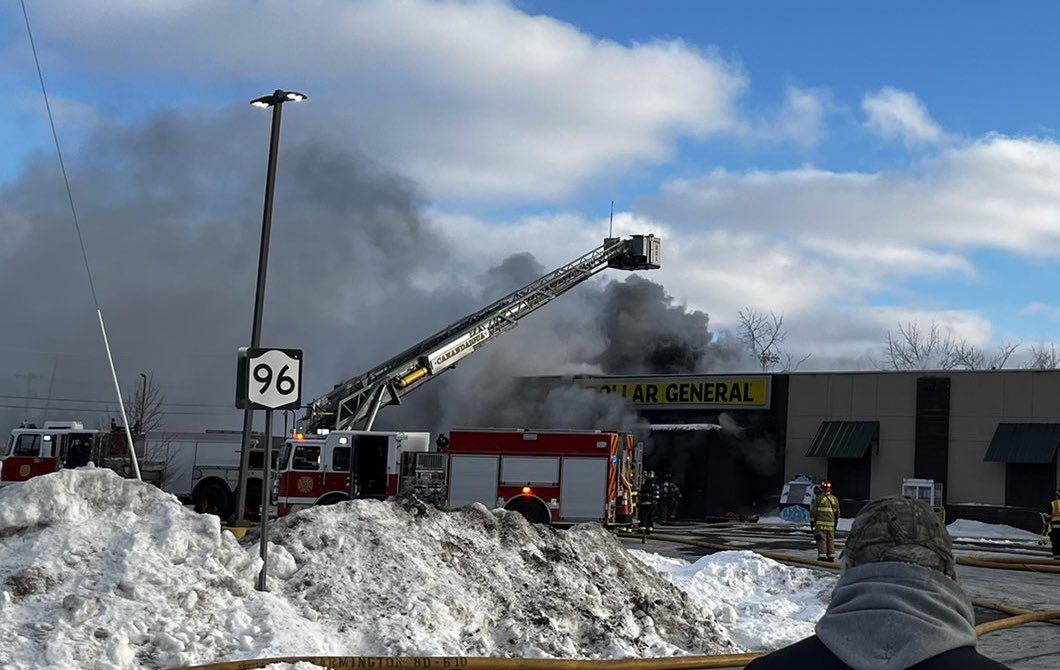