IRS: Some surprised to find they owe taxes for 2021

As people prepare their taxes to send to the IRS, some who were expecting refunds have discovered they actually owe federal taxes this year. 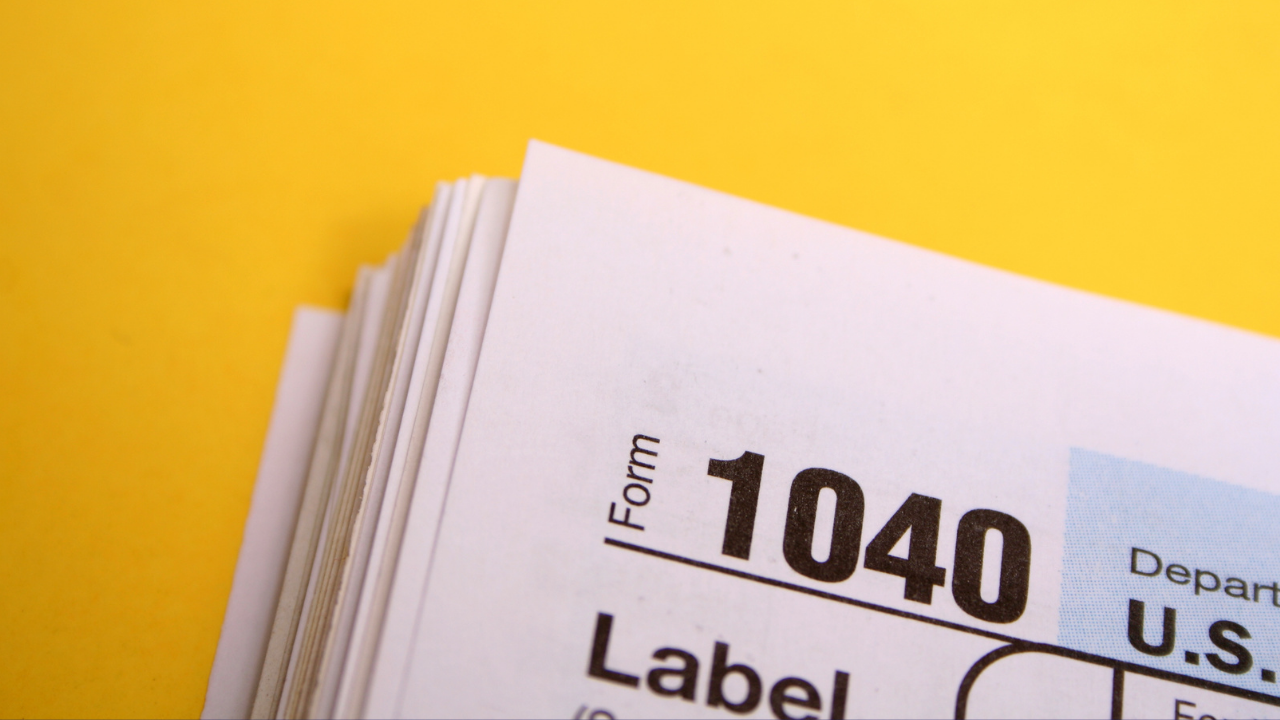 People are growing frustrated to discover this and want to know why, but according to Marca, it goes back to tax cuts that happened while former President Donald Trump was in office.

IRS: Get your refund faster this year

Reasons you may owe taxes to the IRS

In 2017 the Tax Cuts and Jobs Act when into effect.

Smaller refunds or taxes owed were a result of a reform that was supposed to give everyone tax cuts.

Things like changing jobs and income may impact your result.

IRS: Deductions for a home office

Many people are learning they owe taxes because they have lost deductions they could claim in the past.

There’s a new $10,000 cap on local and state taxes and this eliminates the deduction for job expenses that could have been reimbursed.

The goal of eliminating these deductions was that other tax breaks would do well, like standard deductions or the child tax credit.

You have less federal income tax

This started in 2018 and in 2021 the IRS changed their withholding tables.

They tried to match the amount that people would owe under newer tax laws as closely as they could.

IRS: Earned Income Tax Credit, who can get it?