Meta, the parent company to Facebook announced it is launching one of the worlds strongest super computers. 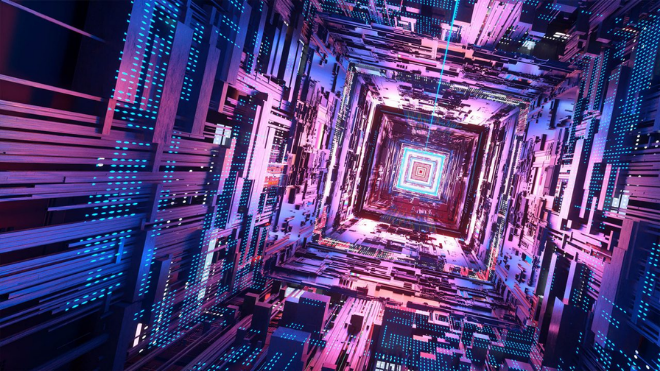 Facebook is working on a super computer which will increase the speed of our daily use by 20 times.

This will make it the fastest computer in the world.

What is Facebook’s super computer?

It has been said that these computers can process videos and photos up to 20 times faster.

AI tools will allow people who speak different languages to understand each other in real time.

According to Meta this will be the fastest AI machine in the world.

When will Facebook’s super computer start?

While they just recently announced the AI machine, Facebook’s team says that the super computer will be completed mid- 2022.

This is relatively quick considering all the power it will hold.