“Teachers are amazing, always going the extra mile for their students. On June 9, Laura Rundell went so far as to save a life. It is my honor to present her with the Liberty Medal in recognition of her decisive and lifesaving actions. The most inspiring heroes are not found in comic books or movies. They are found right here in our communities. Thank you and congratulations to Ms. Rundell, an exemplary teacher and citizen,” said Senator Helming. 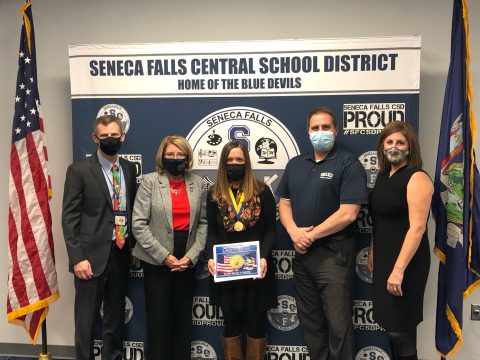