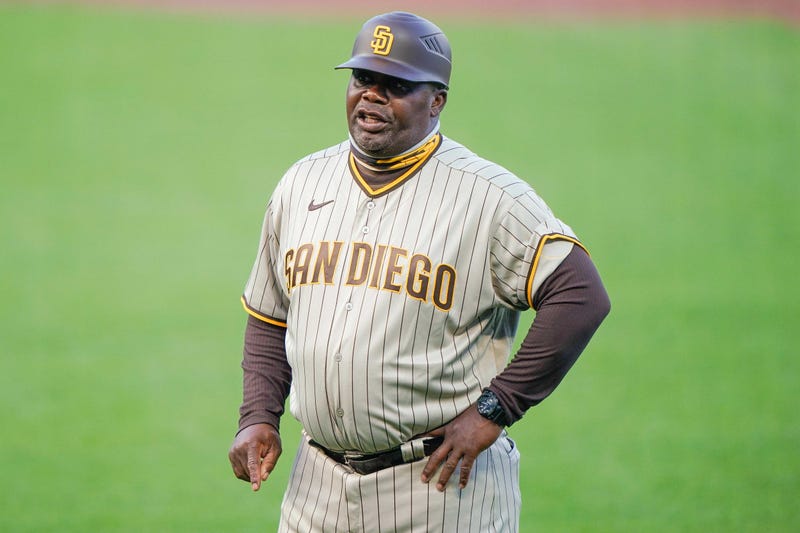 The Mets are reportedly set to make Wayne Kirby their first-base coach. Ken Rosenthal of The Athletic first reported that the club was planning to bring in the former Met to join Buck Showalter’s coaching staff. This comes one day after it was reported that Joey Cora would be joining the club as third-base coach.

Like Cora, Kirby is an ex-major leaguer who spent parts of eight seasons in MLB patrolling the outfield before closing out his career with the Mets in 1998. After retiring, he spent five years with the Rangers serving as outfield and base-running coach from 2006-2010 before joining Showalter in 2011 as first base and outfield coach for the Orioles. He stayed with Baltimore through the end of Showalter’s tenure in 2018, and eventually moved on to serve as first base coach for the Padres in 2020 and 2021.

The Mets have moved quickly in the new year to fill their remaining coaching vacancies, and it seems they won’t be slowing down. According to Deesha Thosar, the club is aiming to fill out their coaching staff by this weekend. In that same piece, she hinted that the club is working to hire “an exciting, headline-grabbing name” to serve as Showalter’s bench coach. Though she did not provide any further insight on who it might be, she did confirm that the “headline-grabbing name” would not be Carlos Beltran.