Millions of Americans have been helped financially through stimulus packages since the start of the pandemic, but many are still owed stimulus checks. 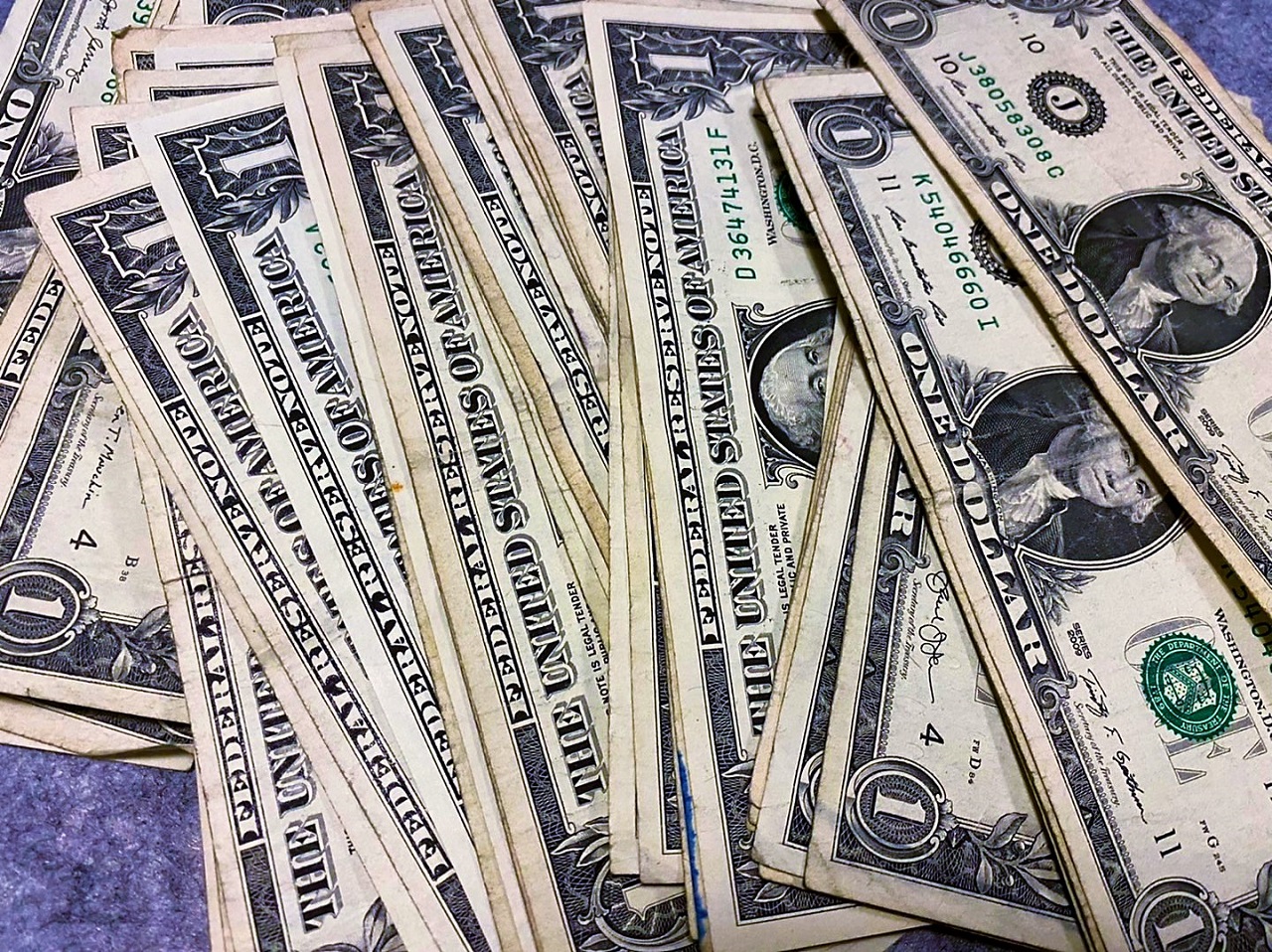 Now that it’s 2022, many are owed thousands in some cases.

Not only were there federal stimulus checks, but many cities and states had their own stimulus programs.

Stimulus checks may be owed to people, and here’s how to claim them.

Related: Plus up payment: what to do if you missed the deadline

The government sent out three stimulus checks in total since the pandemic began, with two in 2020 and one in 2021.

The last check was given under the American Rescue Act and worth $1,400.

Two groups of people might still be owed a check.

If you had a baby in 2021 or lived abroad that year, you may not have gotten a third stimulus check.

9 million U.S. citizens live outside of American, but only thousands got the stimulus check.

If you missed it for either of those reasons, you can claim it on your 2021 tax refund.

California is finishing up with sending the last batch of their 2021 Golden State Stimulus II checks.

This batch is going to residents with zip codes ending in 928-999.

It’s possible residents of California could see another stimulus check thanks to a $31 billion dollar surplus.

Maryland sent residents checks worth $300 and $500 under the state’s RELIEF Act.

422,531 residents qualified by filing for the Earned Income Tax Credit.

Unfortunately, 7,811 were returned and need to go to the correct person.

If you believe one is yours, call the Taxpayer Services Division at 1-800-MD-TAXES for the state of Maryland.

$6 million in all will be given to the poorest neighborhoods in the city.

The applications were online and if approved, you will be notified and sent a prepaid Mastercard.

Applications have since closed.

In order to qualify you need to be a resident of the city for one year and early 80% or below the median income.

It’s estimated that 9,300 residents will qualify.