No negotiations scheduled between MLB and MLBPA as lockout continues 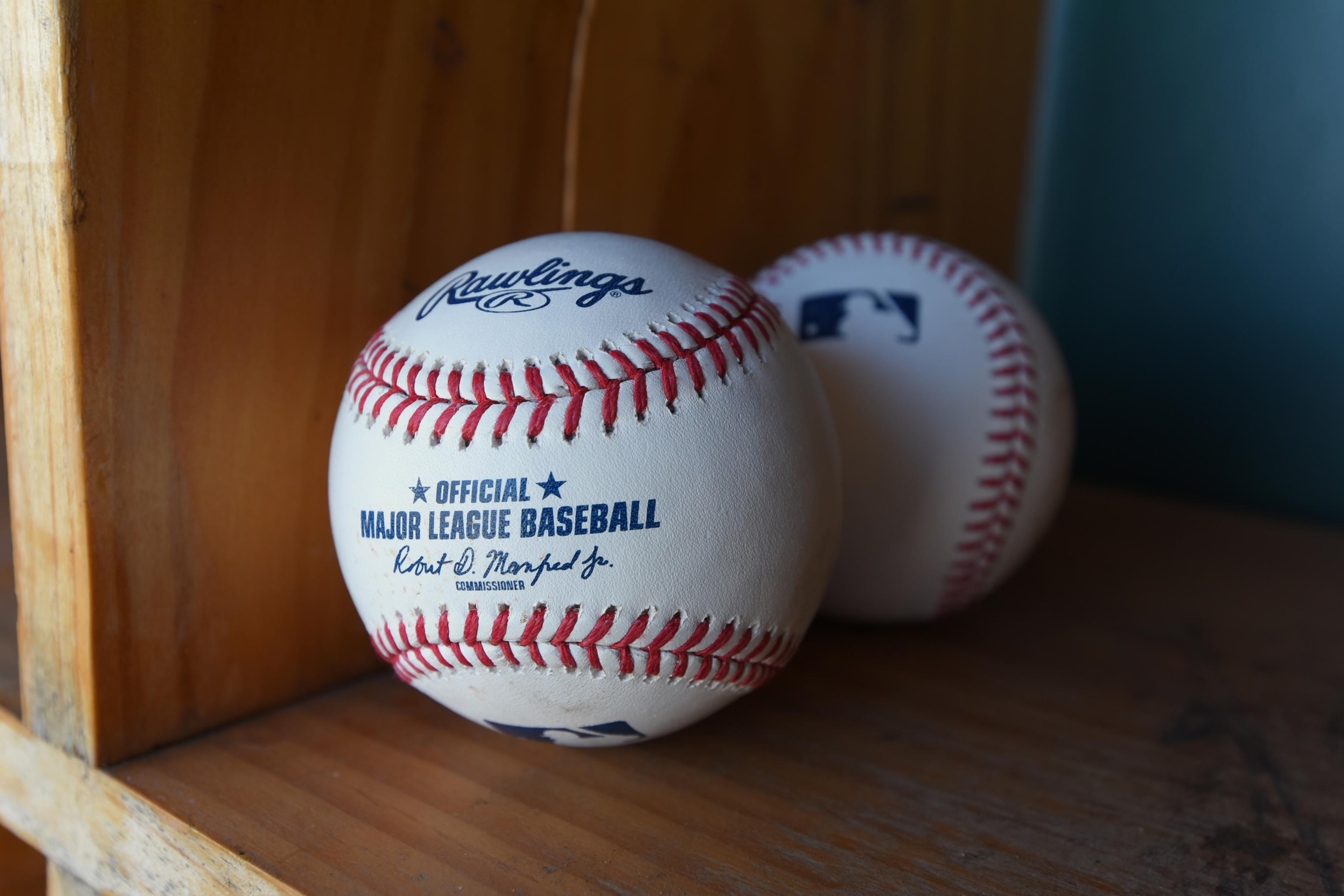 As of Jan. 3, there weren’t any negotiating sessions scheduled between MLB and the MLBPA, per Bob Nightengale of USA Today.

The two sides met in December after the lockout began, but The Athletic reported that core economics of the new CBA would likely not be discussed until January.

Complicating matters further is that well over 100 players are still free agents, meaning a deal at the last second would send them scrambling to find new teams.

In order for the regular season to start on time, a deal would likely have to be reached no later than the third week of February.