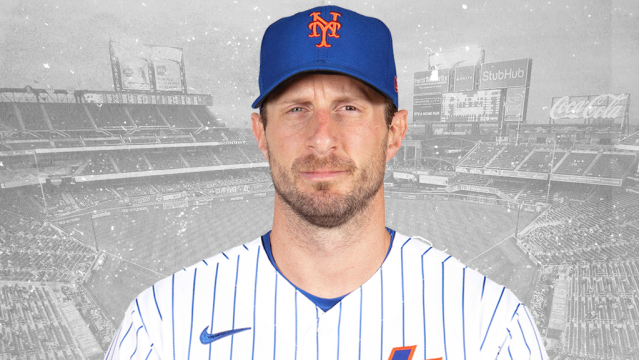 In a wide-ranging interview with Jorge Castillo of the Los Angeles Times, Mets RHP Max Scherzer discussed the potential timing of a deal, the need to pay younger players more, the luxury tax, the “integrity” of the game, and more.

On the possibility that the season could be disrupted, Scherzer said it’s “hard to speculate” right now.

“You’re just in limbo right now,” Scherzer said. “You’re training ready to be good to go for when spring training starts. If that doesn’t happen, then you make different decisions based on that. But until that happens, you have to have the mentality that we’re going to be playing on time. Any other kind of speculation is just hearsay.”

As far as the integrity of the game, Scherzer explained that one thing the players want addressed is the number of teams that go into seasons with no “intent” of winning.

“Even though that can be a strategy to win in future years, we’ve seen both small-market and large-market clubs embrace tanking, and that cannot be the optimal strategy for the owners,” Scherzer said.

With spring training set to start in roughly six weeks and games scheduled to begin in late-February, negotiations between MLB and the MLBPA on the new CBA are expected to resume this month.