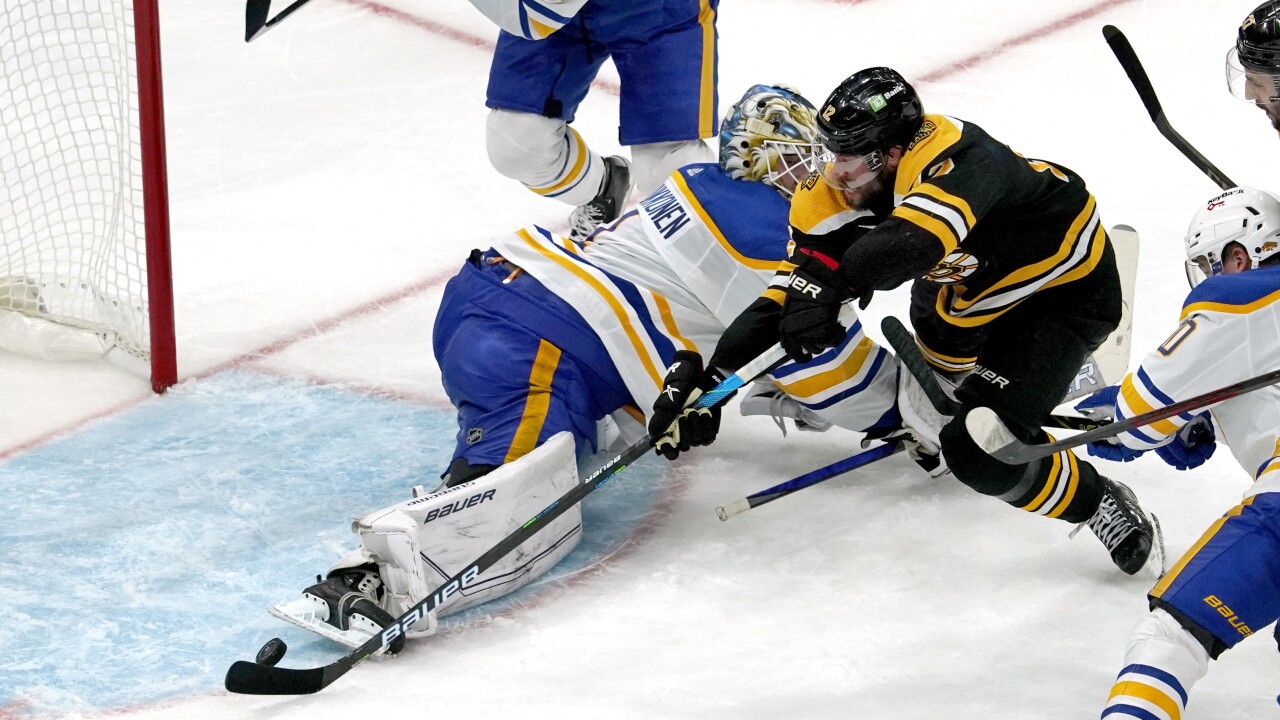 The Buffalo Sabres earned a point, but gave up three unanswered goals for the second game in a row Saturday afternoon in their 4-3 loss to the Boston Bruins.

Tuch’s goal was his first as a member of the organization. He also recorded an assist and has three points in his first three games for Buffalo.

Hinostroza and Skinner were both activated from the NHL’s COVID-19 protocols Saturday morning. Neither had played since December 17.

Peyton Krebs recorded the primary assist on Tuch’s goal for his first point as a Sabre.

Buffalo’s power play was 1-for-5 while the penalty kill was 4-for-4.