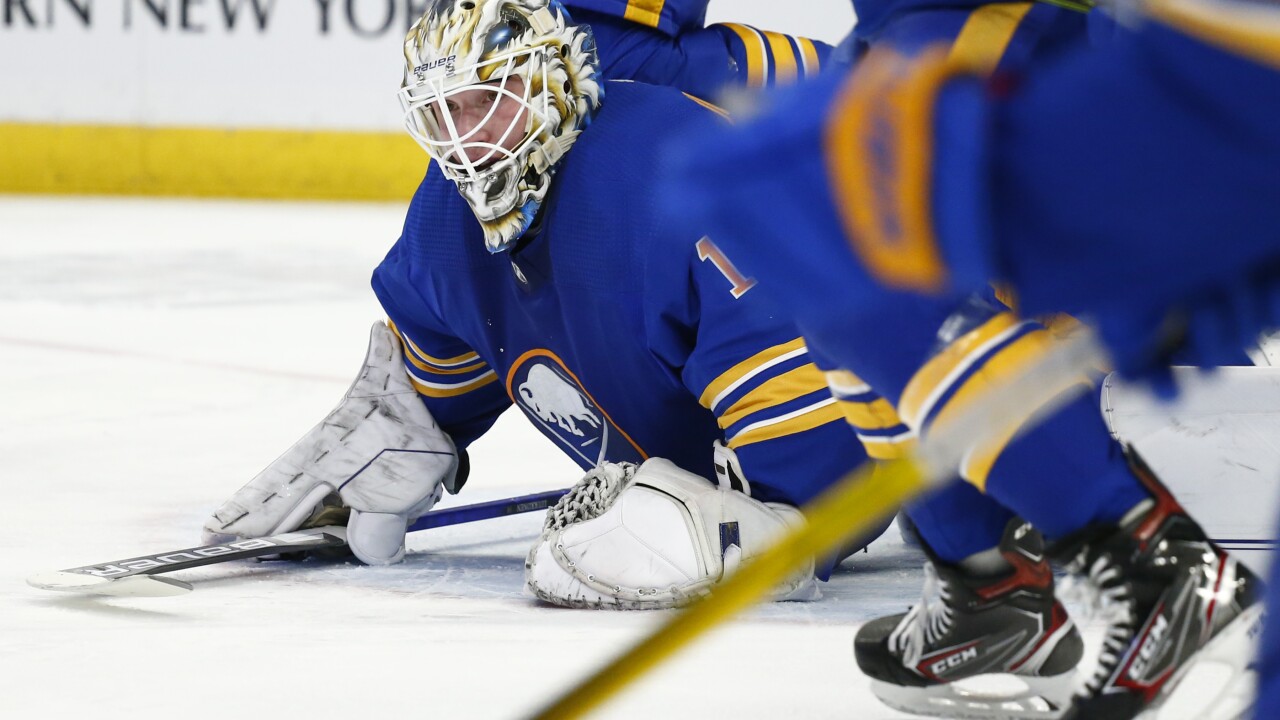 The Buffalo Sabres battled back late in the third period against the New Jersey Devils on Wednesday and made it a one-goal game, but couldn’t tie things up in a 4-3 loss at KeyBank Center.

Defenseman Ethan Prow, in his first NHL game, scored on his first shot on goal to put Buffalo within one late in the third period.

Tage Thompson scored twice to tie the game early in the second period, but the Devils scored twice in the third to pull away.

Ukko-Pekka Luukkonen made 38 saves for the Sabres.