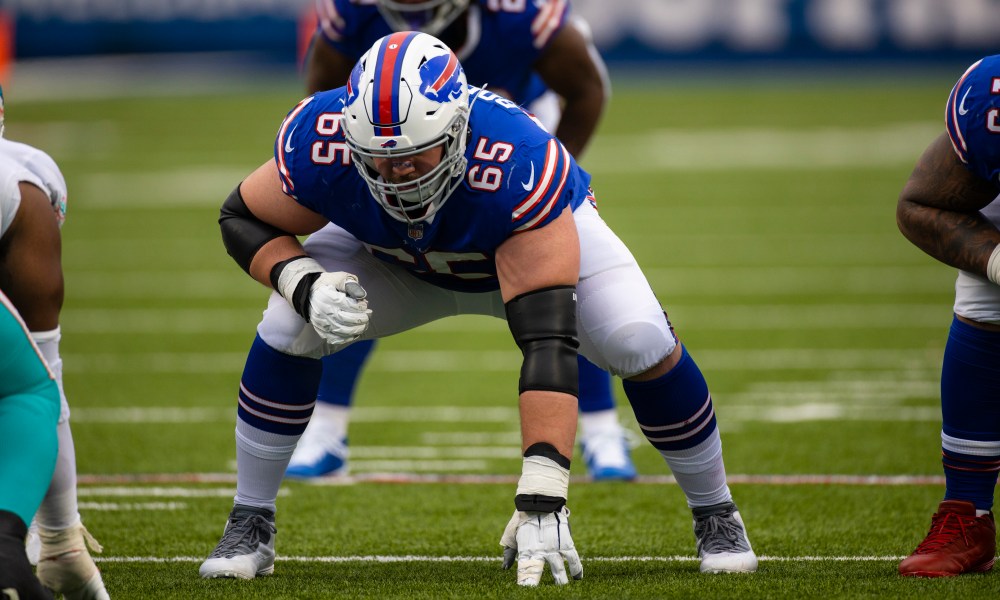 The Buffalo Bills announced Monday that offensive lineman Ike Boettger has been placed on Injured Reserve.

Boettger suffered an Achilles injury in Sunday’s win over the New England Patriots.

Jason Wolf of The Buffalo News reports that Boettger ruptured his Achilles, which obviously means his season is over.

While Boettger isn’t always a starter, he’s an effective depth lineman and had been receiving a lot of playing to lately due to numerous other issues on the offensive line.

The team has signed offensive lineman Bobby Hart to the active roster.

Defensive end Breeland Sparks was released from the practice squad.