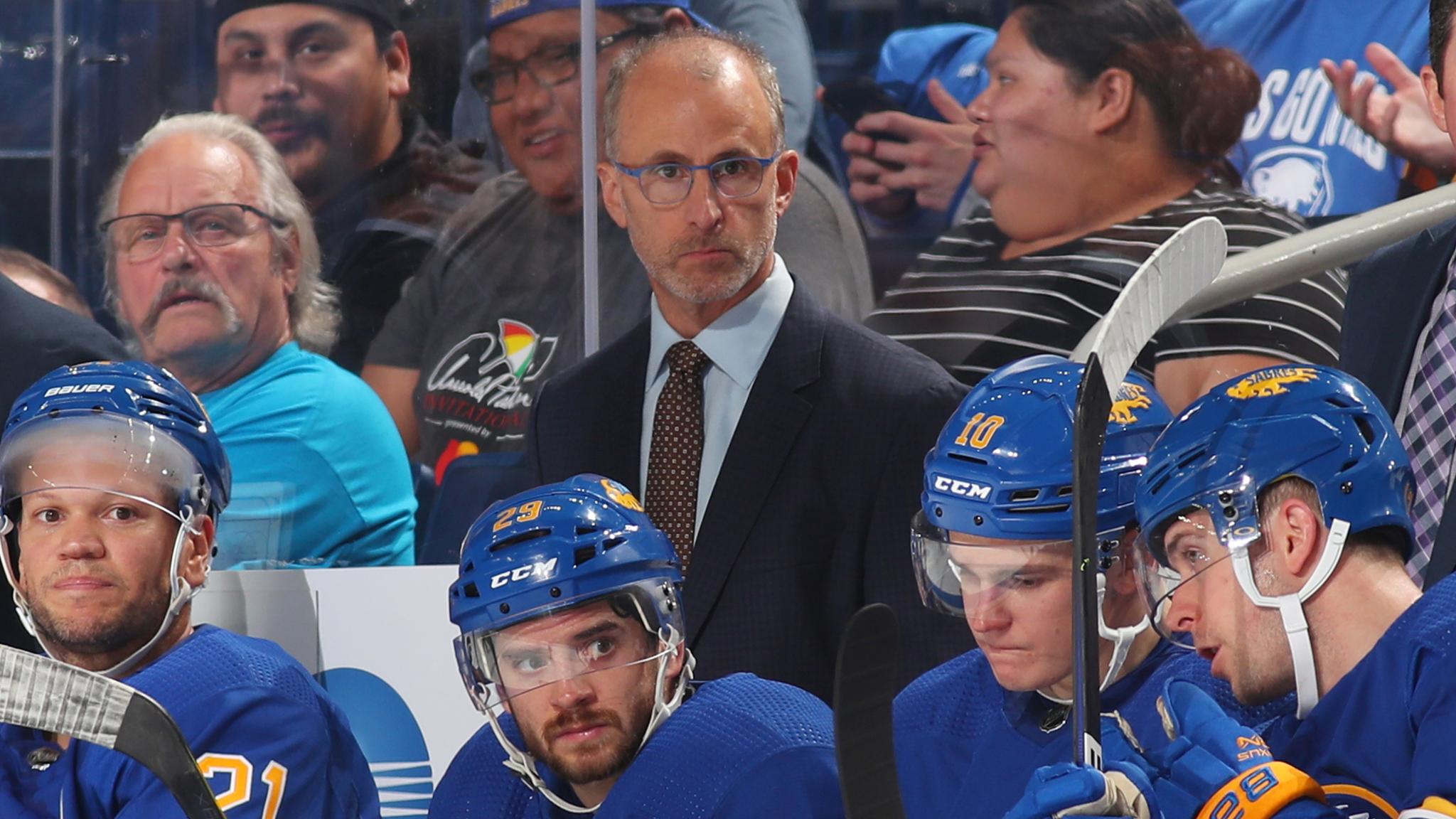 All three individuals are asymptomatic at this time.

Hinostroza and Skinner were both asymptomatic when they entered protocol, Sabres general manager Kevyn Adams said Tuesday. Girgensons was experiencing symptoms, as was goaltender Dustin Tokarski when he was placed into protocol on December 2. Tokarski has since resumed skating in Buffalo, though he has not practiced with the team.

Buffalo canceled practice on Sunday and is not scheduled to play again until Wednesday against the New Jersey Devils. The Sabres had three games postponed last week.

Further information on ticketing for the postponed games will be communicated as soon as it is available.

The Sabres have not played since December 17, an overtime loss at Pittsburgh that extended the team’s point streak to four games (2-0-2).