Home » Chance The Rapper » Buck Showalter takeaways from introductory news conference, including how to manage in New York

Buck Showalter takeaways from introductory news conference, including how to manage in New York 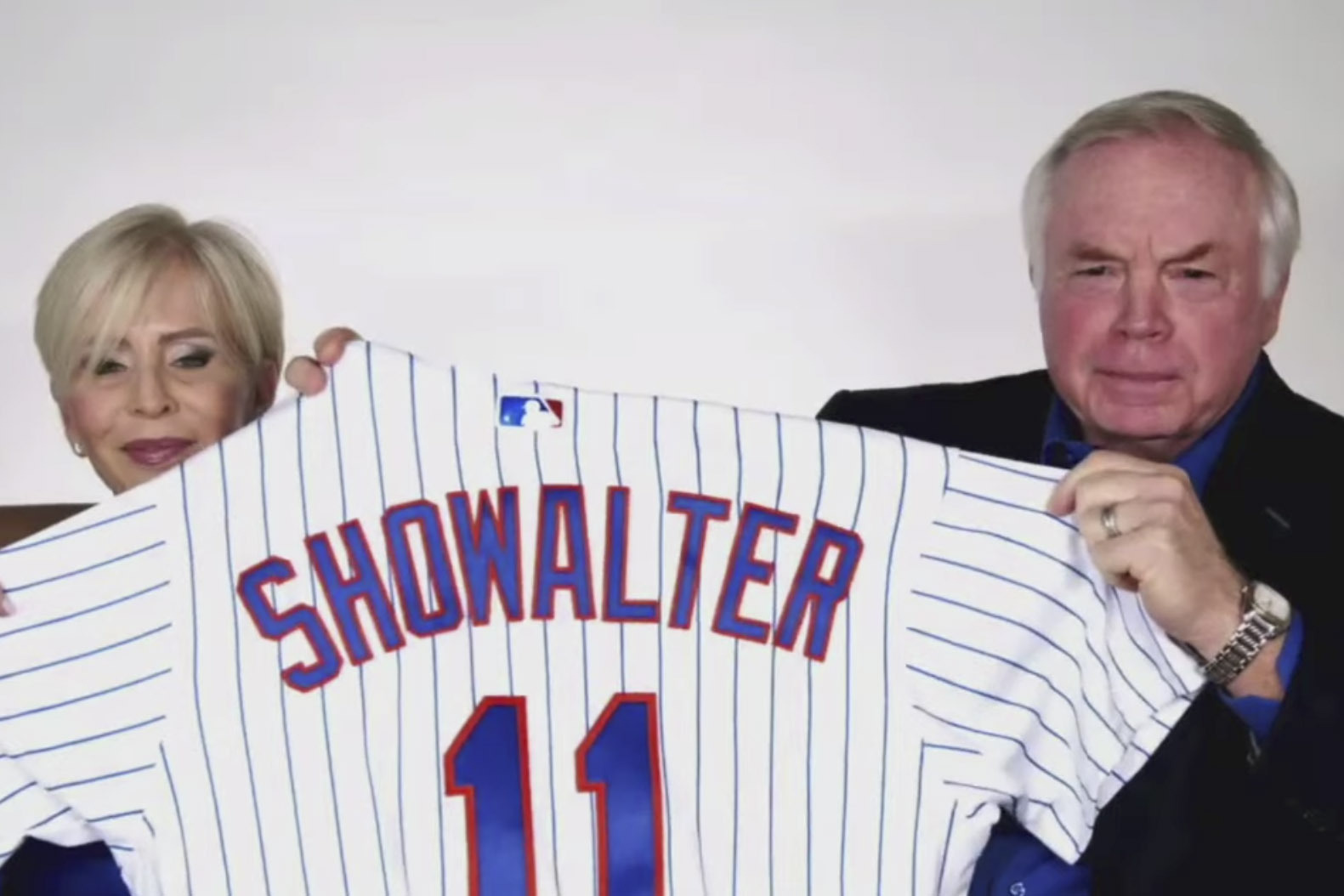 The Mets officially introduced Buck Showalter as their new manager on Tuesday, and the veteran skipper addressed a wide variety of topics from analytics, to connecting with players and much more.

Here are the key takeaways:

What it takes to manage in New York

Not only was it his first year managing a big league club, but Showalter was tasked with leading the 1992 Yankees under George Steinbrenner’s ownership. Known for his willingness to do anything to win, Showalter knew exactly what he signed up for.

“I learned a lot of ways of what to do and what not to do. I’ve always been very positive about my experience with Mr. Steinbrenner.”

Showalter also discussed the thrill of the pressure in New York.

“Sometimes I think we think we have the corner on pressure. The thing I love is the sense of urgency in the day-to-day. And from a managing standpoint there are certain things the fans and the people take care of for you. Nothing exposes a phony faster than New York.

“A long time ago, a great Met David Cone, I remember he was outside my office in New York and he had his third tough outing in a row. And I asked him about the fans booing him, he said ‘They are waiting to embrace me, it’s up to me to give them something to embrace me about.’

“That really hit home with me. You control that. As long as you’re fair and playing with effort and If you care and care what your teammates think, you control it. There’s no place that will embrace you quicker if you bring what needs to be brought. I try to turn it into an advantage instead of something someone is worried about.”


How to deal with the current lockout

It’s a tough situation for Showalter to be in — he can’t contact any of his players due to the current lockout as both MLB and the MLBPA try to settle on a new collective bargaining agreement.

“And the biggest challenge is for the pitchers, and I hope [a shortened spring] doesn’t happen for the Mets fans and for us. It would make Spring Training a lot easier, but I can’t control it. So we have to prepare for the what ifs of a shortened Spring Training. The communication [with players] will catch up very quickly, the onus is on us to get that done. I want to make the players’ path as easy as possible.

“Our job is getting a team ready in a potential short Spring Training. Shame on us if we’re not prepared for it if that happens.”

Is there a difference between dealing with 1992 players vs. now

Baseball has certainly changed from 30 years ago, but Showalter still sees some similarities that he’ll be implementing in his day-to-day practices.

“Yes and no. It’s about what the players need from me. It’s trying to bring what a player needs and evaluate what they need. Your ego is not as such that you don’t have the vulnerability to deliver it. The game is about the players. It’s about creating an environment that makes their skills come to the top, being proactive with things before you have to react to them. Have your finger on the pulse and it’s about who the players want to be and who we want to be about.

“A long time ago someone named Billy Martin told me you have to do what’s right. I understand the shelf life of managers and you bring what’s needed for players and the organization, and you understand what your job description is.”