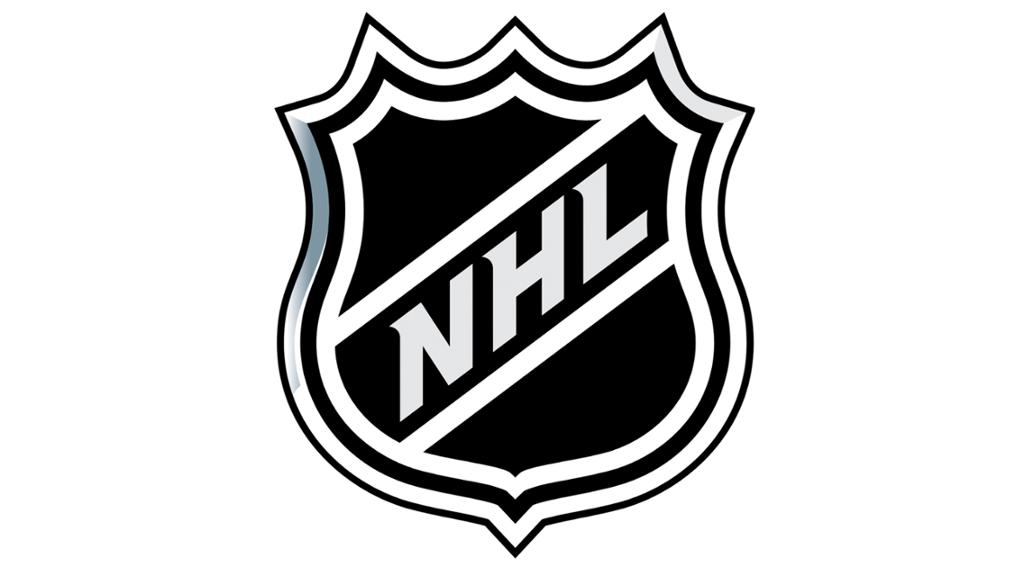 The National Hockey League announced Monday that it is shutting down teams from Wednesday through Saturday amid a rise in COVID-19 cases.

This comes after the league announced five additional games scheduled for Thursday were postponed, which makes a total of 49 games suspended this season.

The National Hockey League announced Sunday that it was suspending cross-border games through Christmas break, citing concern about “the fluid nature of federal travel restrictions” due to the spread of the omicron and delta variants.

On Monday, the league announced that Columbus Blue Jackets, Montreal Canadiens, and Edmonton Oilers were closing their training facilities through the break.

On Sunday, the Detroit Red Wings and Toronto Maple Leafs joined the Boston Bruins, Nashville Predators, Calgary Flames, Colorado Avalanche, and Florida Panthers to shut down through the holiday break.

“Because of the amount of games that have been postponed this season and the continuing uncertainty surrounding the pandemic, the NHL and NHLPA are actively discussing whether players should participate in the 2022 Beijing Olympics,” the league said.

The league said they would be shut down Dec. 24-26 for Christmas.