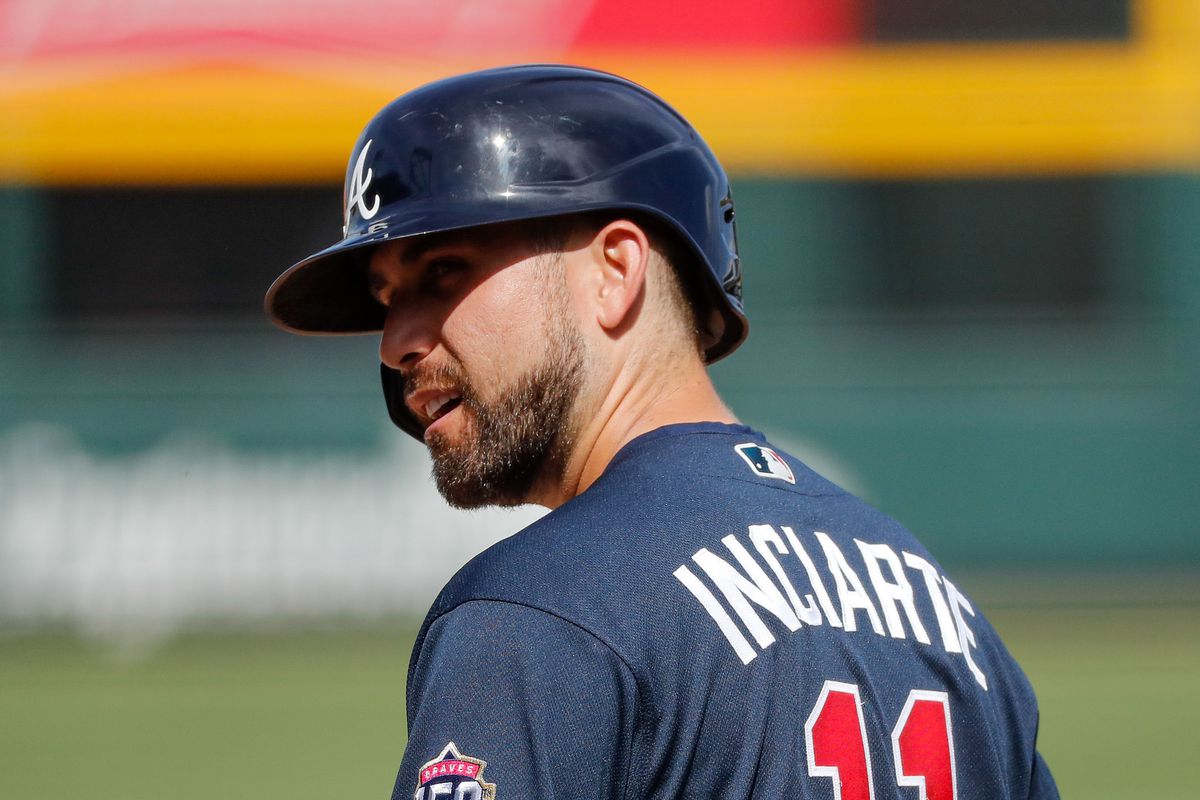 The Yankees have signed OF Ender Inciarte to a minor league deal.

Much of the value Inciarte provides is with his defense, though that has started to slip a bit since 2019.

Still, he remains a solid defender in center field.