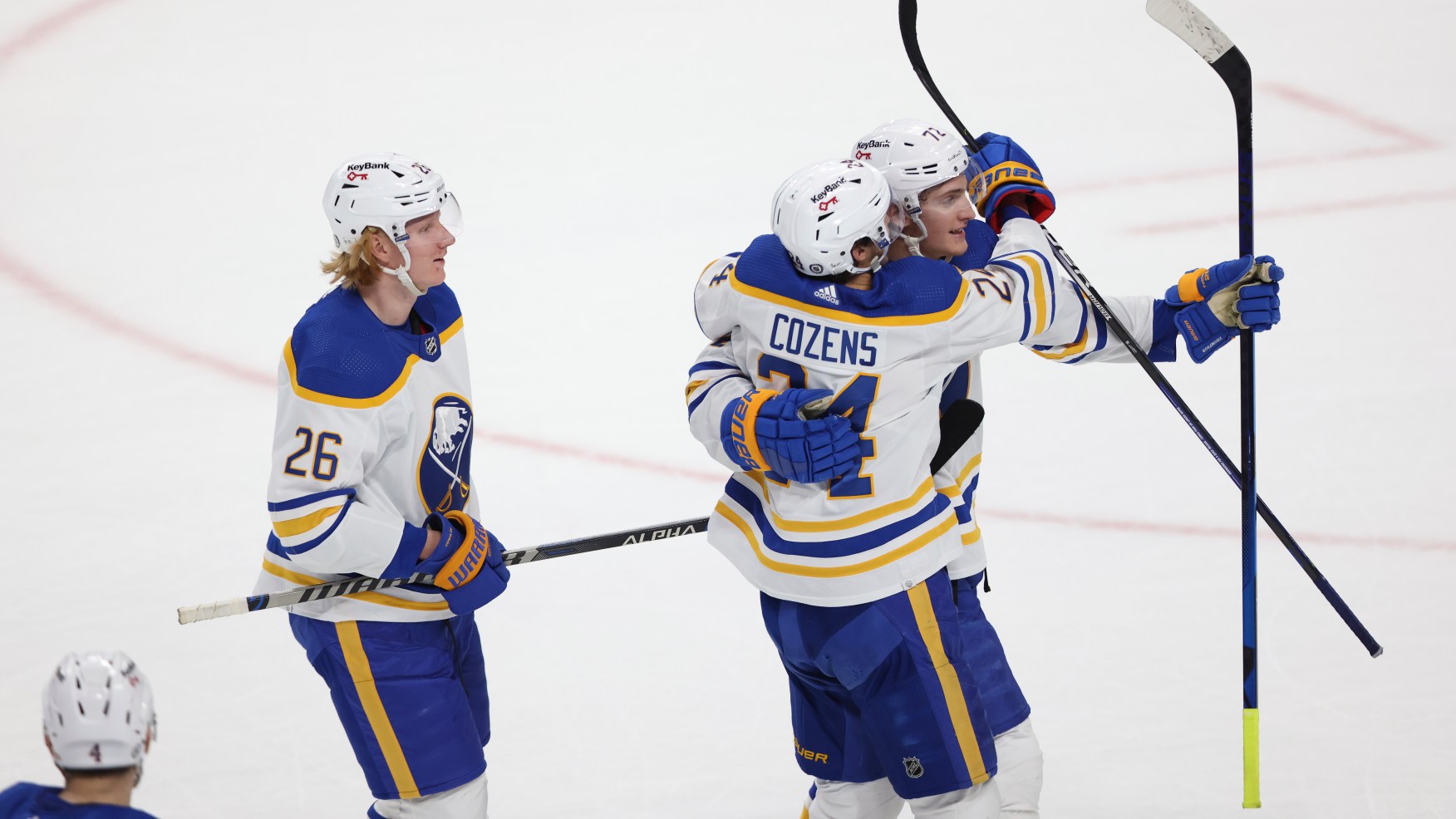 Mark Pysyk’s game-tying goal midway through the third period set up an exciting overtime period and eventually led to Tage Thompson’s shootout-deciding goal as the Buffalo Sabres defeated the Minnesota Wild 3-2 on Thursday.

Rookie Ukko-Pekka Luukkonen made 30 saves through regulation and overtime at Xcel Energy Center and was perfect in the shootout to earn his second win of the season in his fifth consecutive start.

Jon Merrill and Kirill Kaprizov tallied for the Wild. Kaprizov also rang one off the post in the top of the third round in the shootout.

Buffalo’s power play was 0-for-2 while the penalty kill was 2-for-2, successfully killing off a double minor in the second period.