Home » Chance The Rapper » Sabres’ home game on Dec. 22 against Avalanche postponed due to COVID-19

Sabres’ home game on Dec. 22 against Avalanche postponed due to COVID-19 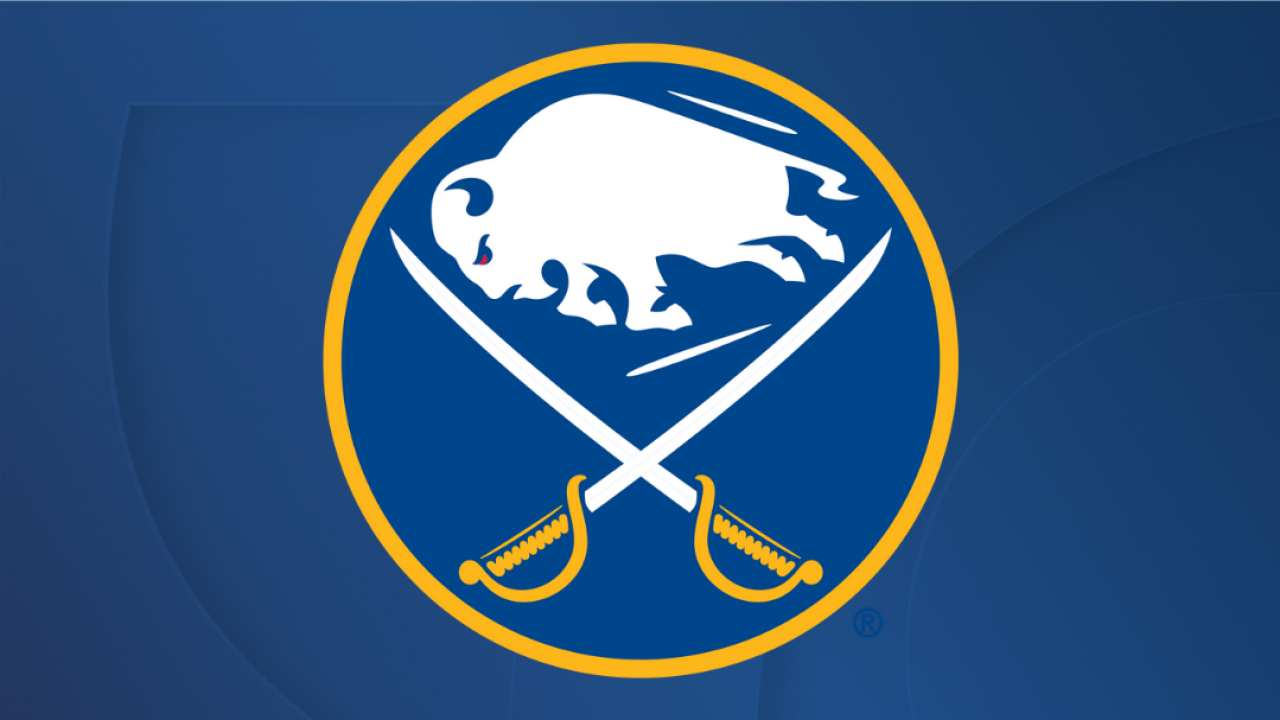 The NHL announced today that the Buffalo Sabres’ home game on Wednesday, December 22 against the Colorado Avalanche has been postponed due to concern with the number of positive cases involving Colorado within the last two days as well concern for continued COVID spread in the coming days.

Further information on ticketing for the postponed game on December 22 will be communicated as soon as it is available.

The decision was made by the NHL’s, the NHLPA’s and the Club medical groups.

The NHL added that the Flames, Avalanche and Panthers organizations have followed, and will continue to follow, all recommended guidelines aimed at protecting the health and safety of their Players, staff and community at large as set by the NHL, local, state/provincial and federal agencies.

A decision on when each team’s training facilities will re-open will be made by the NHL and the NHLPA in the coming days. The NHL is in the process of reviewing and revising all three teams’ regular season schedules.

The Sabres are scheduled to play Friday night in Pittsburgh and will return home to face the Columbus Blue Jackets on Monday.