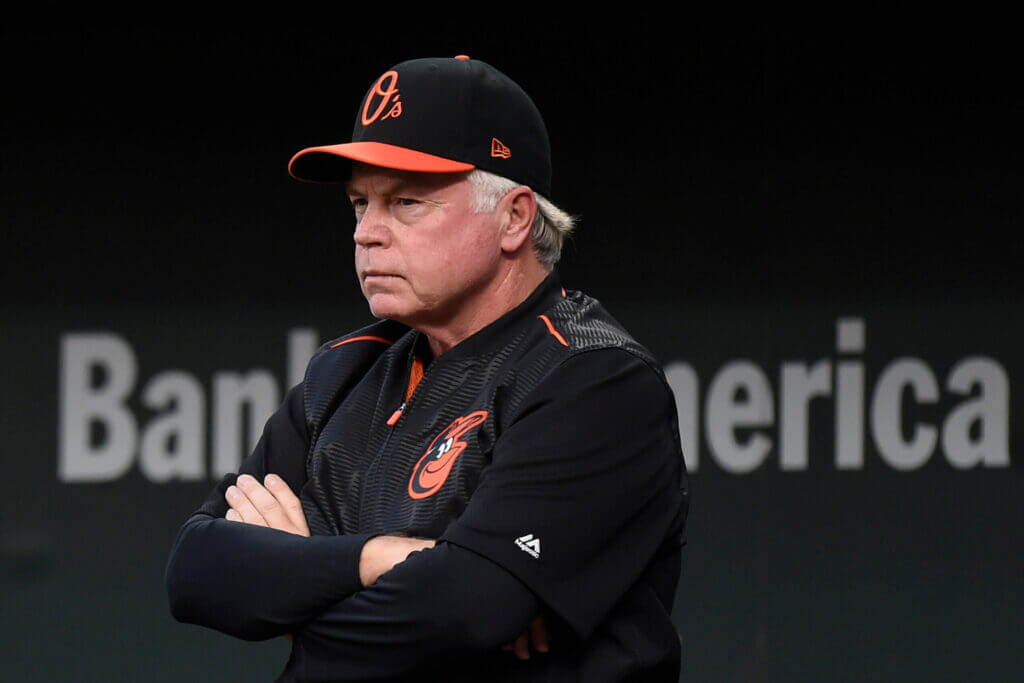 Buck Showalter, the 20-year veteran of the dugout, is the closing interviewee.

New York is interviewing three finalists for the opening. They met with Rays bench coach Matt Quatraro early in the week and Astros bench coach Joe Espada on Thursday night. Showalter appeared to have a cakewalk to the job a the start of the search but reports indicate Quatraro made a “great” impression and the decision is divided in the Mets front office.

The narrative surrounding the Mets search has been they’re looking for an experienced manager. Candidates with previous experience like Showalter have floated around, including Brad Ausmus who worked with GM Billy Eppler in Los Angeles, but two of their final candidates have zero managerial experience at the major league level.

Quatraro and Espada each have New York roots. Quatraro grew up outside of Albany and Espada worked for the Yankees. Each of them has spent their lives around baseball and worked their way up through their respective organizations. Sounds like the path Luis Rojas took.

Espada worked with Eppler in the Bronx and spent time on Puerto Rico’s coaching staff for the last two World Baseball Classic’s that feature current Mets Francisco Lindor, Edwin Diaz, and Seth Lugo. Both he and Quatraro have already interviewed with the Oakland A’s.

The interviews are reportedly taking place at Steve Cohen’s house in Connecticut. Cohen has been incredibly active in his second offseason as owner and is clearly setting a tone that he plans to be involved at every level for the franchise.

Showalter will need to impress in his meeting and show his time away from baseball won’t impact his decision-making. Espada and Quatraro are more in-tune with the recent day-to-day overhaul of analytics to in-game decisions and might boost them past Showalter if they think he can’t balance instructions from a rapidly growing analytics team.

Still, Showalter has over 3,000 games as the leader in the dugout and that can’t be replicated. If he is hired, the Mets hope this will be the stint where he consistently wins.