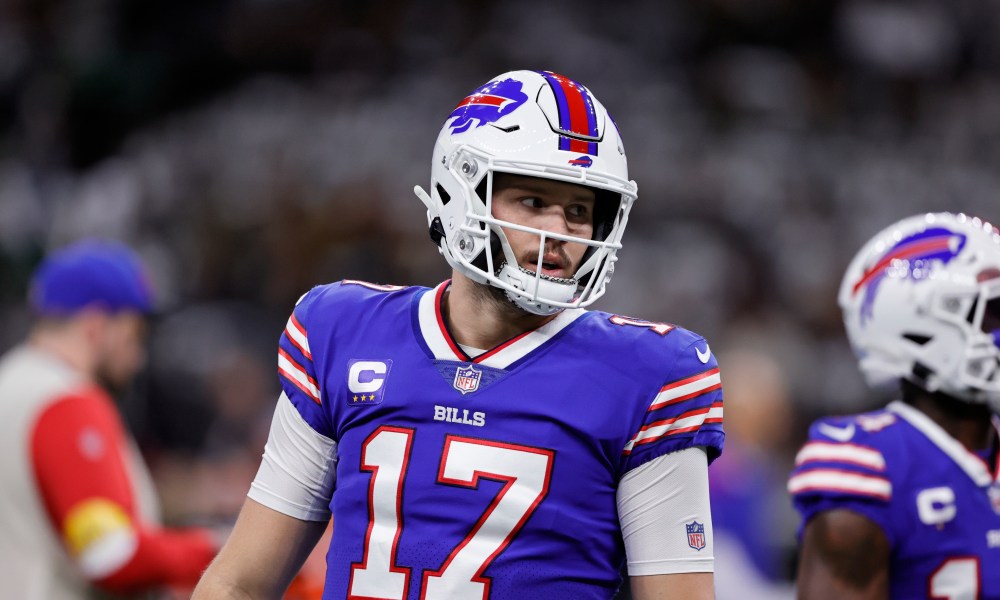 Buffalo Bills head coach Sean McDermott spoke to the media Friday morning and said that Josh Allen “should be ready to go” for Sunday’s home game against the Carolina Panthers.

Allen suffered a foot injury in last Sunday’s 33-27 loss to the Tampa Bay Buccaneers. He was in a walking boot following the game.

Allen will be a full participant in practice on Friday after being limited on Wednesday and Thursday.

McDermott said the medical team feels comfortable with where he is at.

Allen has not missed a game since his rookie season and it appears his consecutive starts streak will hit 52 games in Week 15.