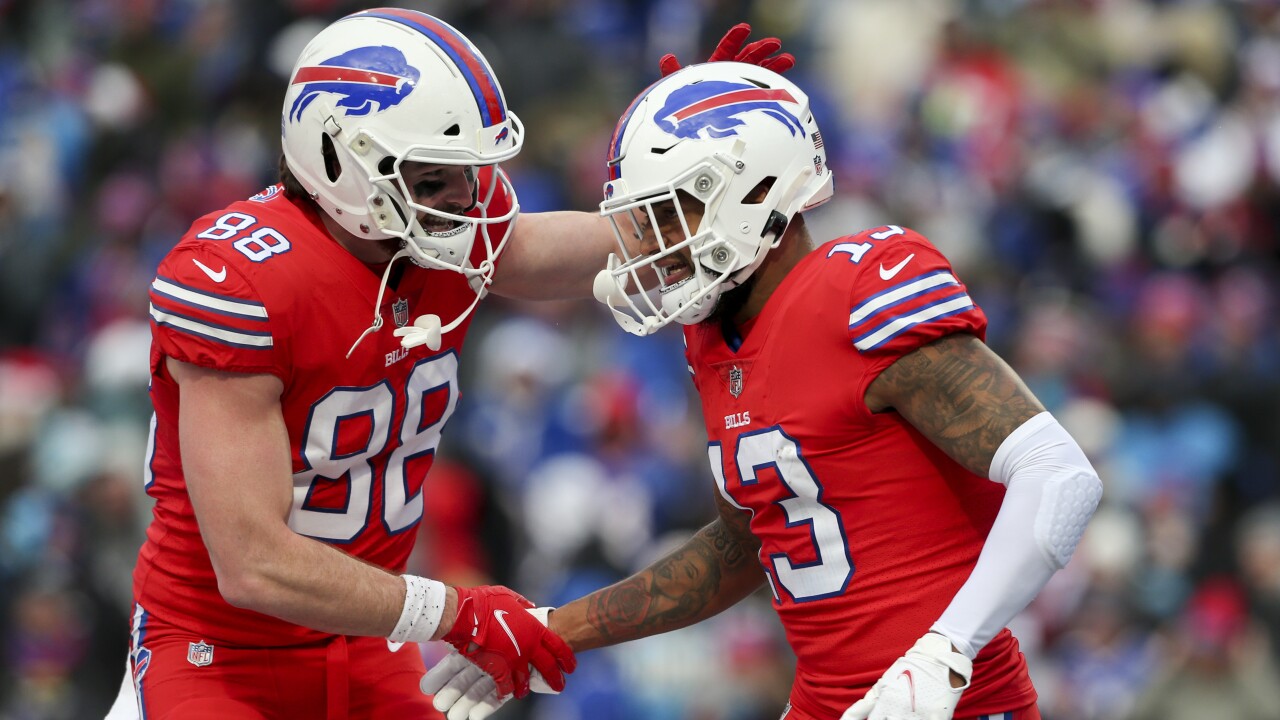 Taking care of business. That’s what Sunday was all about for the Buffalo Bills, nothing more, nothing less.

Thanks to the Patriots loss Saturday night to the Colts, the AFC East is back in play and they control their destiny now, but only if they win their games, perhaps all of them, and it had to start Sunday against the Carolina Panthers at Highmark Stadium.

This was not easy, though. The Panthers defense was good, and they were also aided by the fact that Buffalo trotted out an offensive line minus Dion Dawkins and still minus Jon Feliciano. A line, mind you, that isn’t very good even with those two on the field.

It was a somewhat ugly day for the Buffalo offense, not much rhythm, but it was good enough against a Carolina team that has Cam Newton as its quarterback.

FINAL: @BuffaloBills are back in the win column! #CARvsBUF #BillsMafia pic.twitter.com/tkT21Sxunc

"Our guys fought, our defense played fantastic… I'm proud of our guys, and now we just get ready for the next one… Go Bills." @JoshAllenQB joined @lindsayczarniak after earning the W for the @BuffaloBills ? pic.twitter.com/26TcY1w40A

Just another day in the office for 14. ?#GoBills | #BillsMafia pic.twitter.com/FQE9GcM2nx

It’s been a rough freaking season. But I’m built for it

Stefon Diggs beating Stephon Gilmore for a TD is probably the most beautiful thing every Bills fan has ever seen.

First place in the AFC East on the line next week. Buckle up.

I see that Arm Arrogance has made an appearance in Buffalo again. Josh Allen’s arm is filthy!

What a good weekend ?

After another tough loss last week, the Buffalo Bills (7-6) look to get back in the win column on Sunday when they host the Carolina Panthers (5-8) at 1 pm.

Sunday’s game will feature two teams who are in search of a much-needed win. Buffalo has lost two games in a row for the first time this season and the first time since Weeks 5 and 6 in 2020. The Panthers have lost their last three games, including one coming out of their Week 13 bye. Carolina has also lost eight of their last 10 games after beginning the season with three-straight wins.