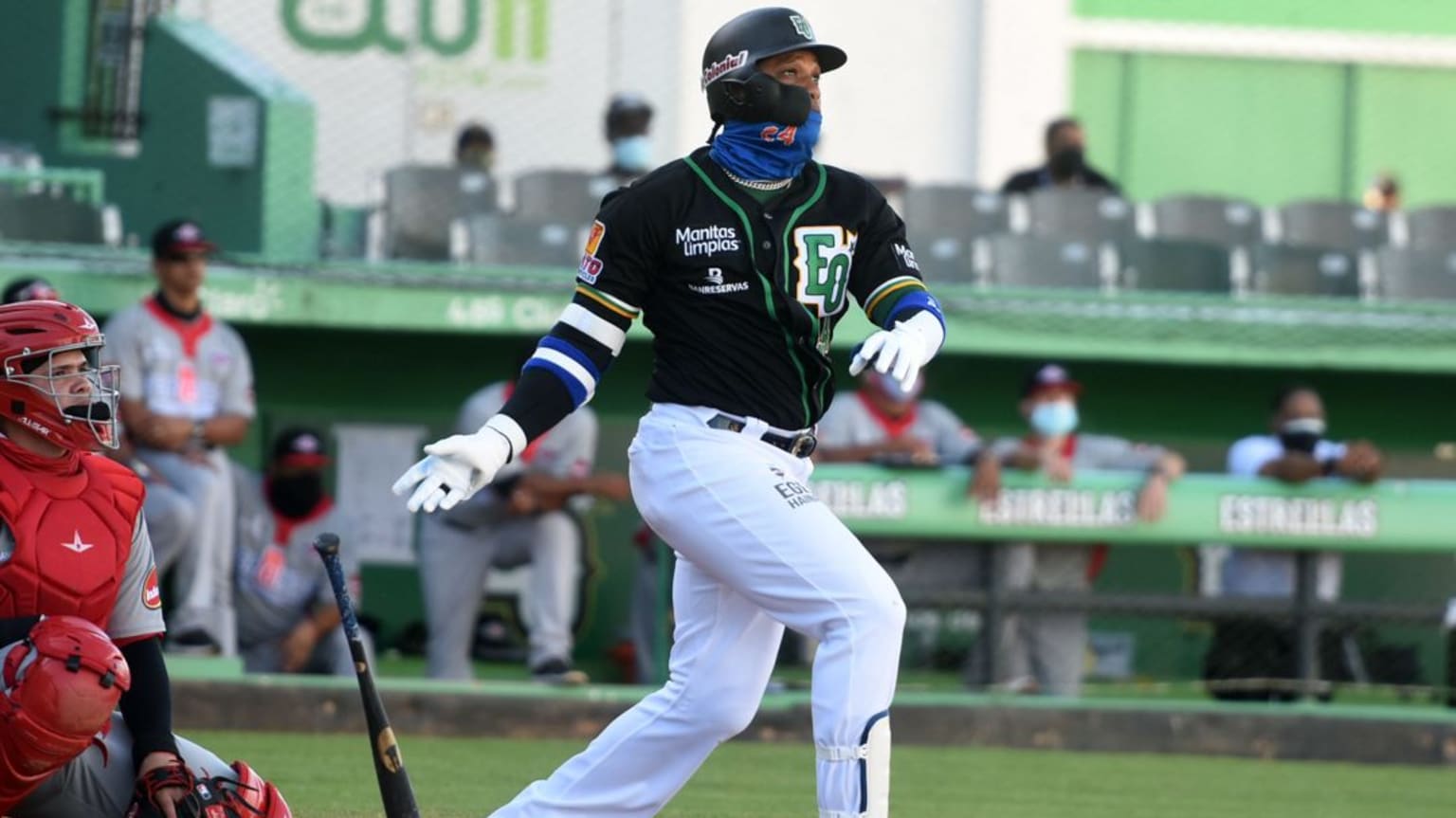 Mets 2B Robinson Cano is back playing in the Dominican Winter League, as Estrellas Orientales posted their lineup for Tuesday night and the veteran was third in the lineup.

Cano has been dealing with lower back discomfort, and he was taken out of the DWL to heal.

Cano struggled in 2019 in his first season with the Mets after being acquired from the Seattle Mariners, but was one of their better offensive players in the shortened 2020 season, slashing .316/.352/.544 with 10 homers in 49 games.

The eight-time All-Star was suspended for the entire 2021 season after testing positive for a performance-enhancing drug for the second time in his career.