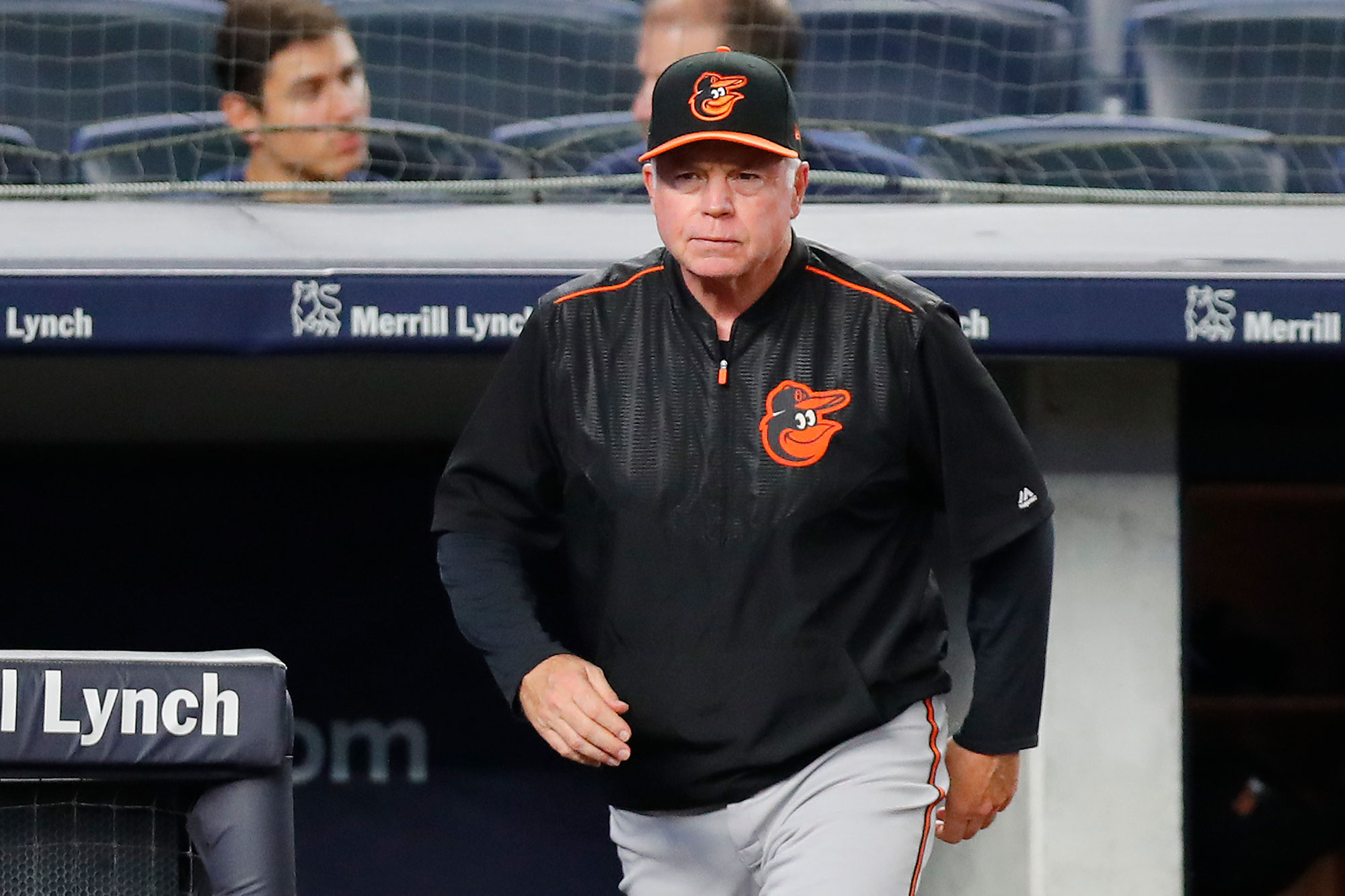 Buck Showalter will be among the candidates to get a second round of interviews with the New York Mets concerning their vacant managerial position, per ESPN.

Joe Espada will have his second interview on Thursday, while Matt Quatraro will also return to talk to the Mets, sources confirmed ESPN.

New general manager Billy Eppler, who spent 2015 through 2020 in the Angels’ organization, said last month that he would talk to the baseball operations department about the best approach on hiring a skipper, balancing the factors between in-game management, analytical approach and clubhouse culture creation.

The Mets fired Luis Rojas after a season in which the team held onto first place for 103 days but ultimately finished 77-85 and missing the playoffs.

Showalter, 65, has been a major league manager for four teams between 1992 and 2018. He won American League Manager of the Year honors during stints with the New York Yankees, Texas Rangers and Baltimore Orioles. He also managed the Arizona Diamondbacks. He has a career record of 1,551-1,517.

Espada, 46, has previously interviewed for multiple major league managerial vacancies but has yet to be hired. He has served as bench coach of the Houston Astros since 2018 after also spending time with the Yankees and Miami Marlins as a third-base coach.