Home » Valentine's Day » One hospitalized after structure fire in Camillus

One hospitalized after structure fire in Camillus

One person was hospitalized after a fire in Camillus over the weekend.

It happened Sunday on Devoe Road.

Firefighters say multiple departments responded to a 911 call from neighbors, who said smoke alarms were going off at a property nearby.

The resident tried to put the fire out by himself, but was unable to do so. He had to climb out via a back deck, as the front of the home went up in smoke and flames.

Firefighters battled the blaze for nearly an hour before bringing it under control.

The resident, who was not identified, was taken to Crouse Hospital with minor injuries. 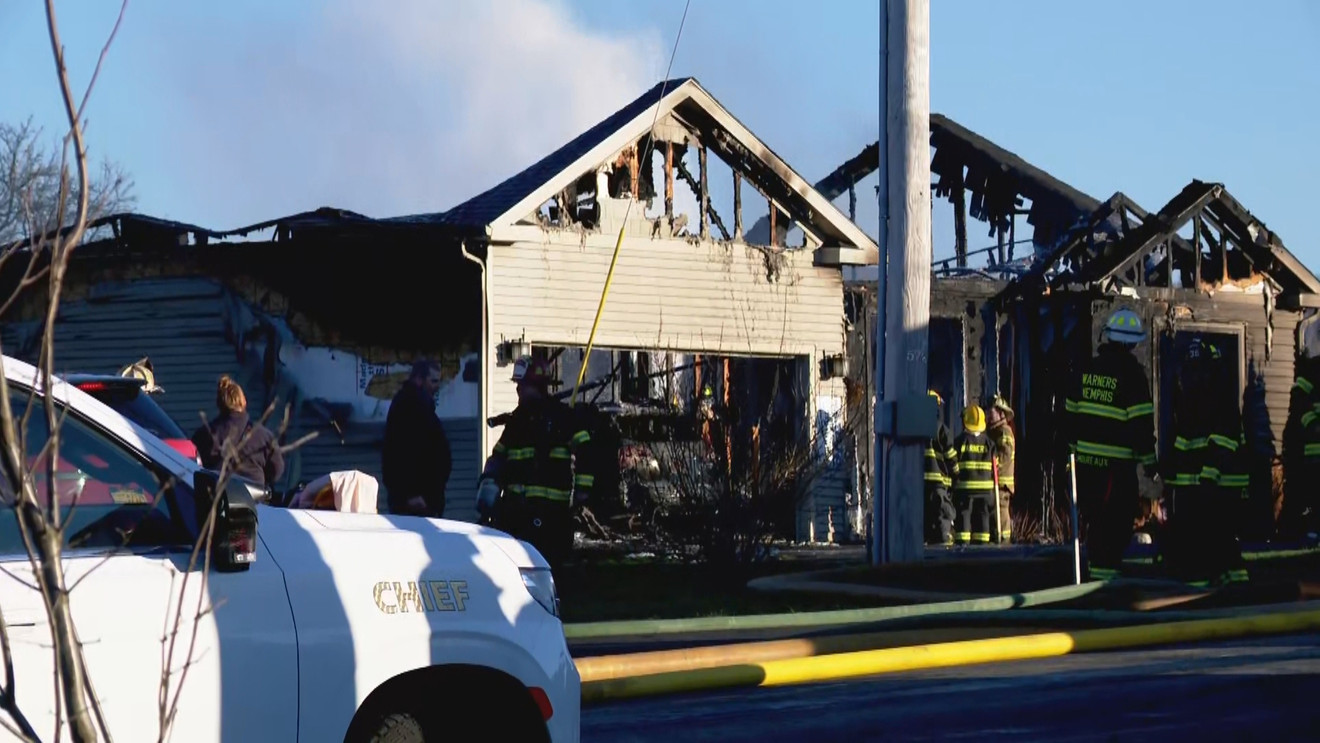