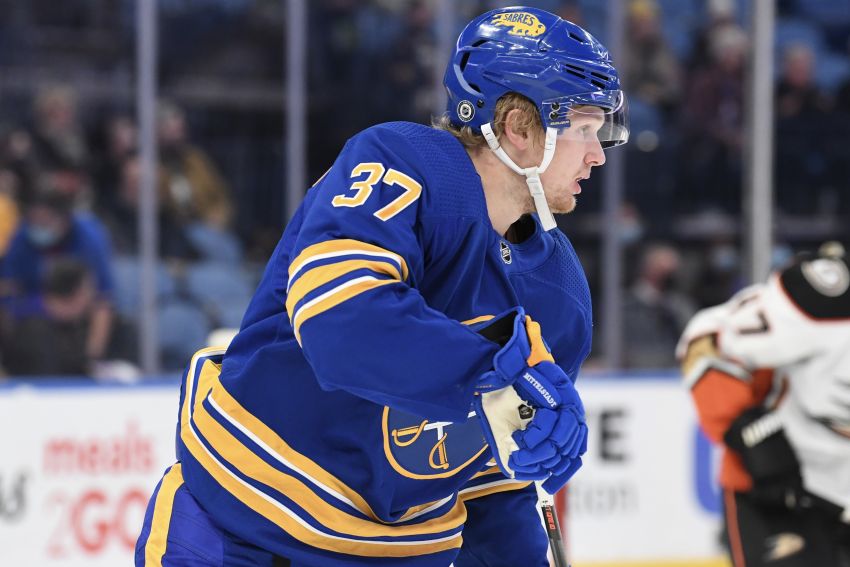 Details of the surgery and timetable for recovery are unknown, but Mittelstadt had been dealing with an upper-body injury.

Mittelstadt has missed 21 games this season after suffering an injury in the Sabres’ season opener. He returned to the lineup last week but sustained another injury against the Anaheim Ducks on Tuesday.

Head coach Don Granato said postgame there was concern that it was a “re-injury” and could potentially keep Mittelstadt out long term.

The 23-year-old has one goal in four contests this season.