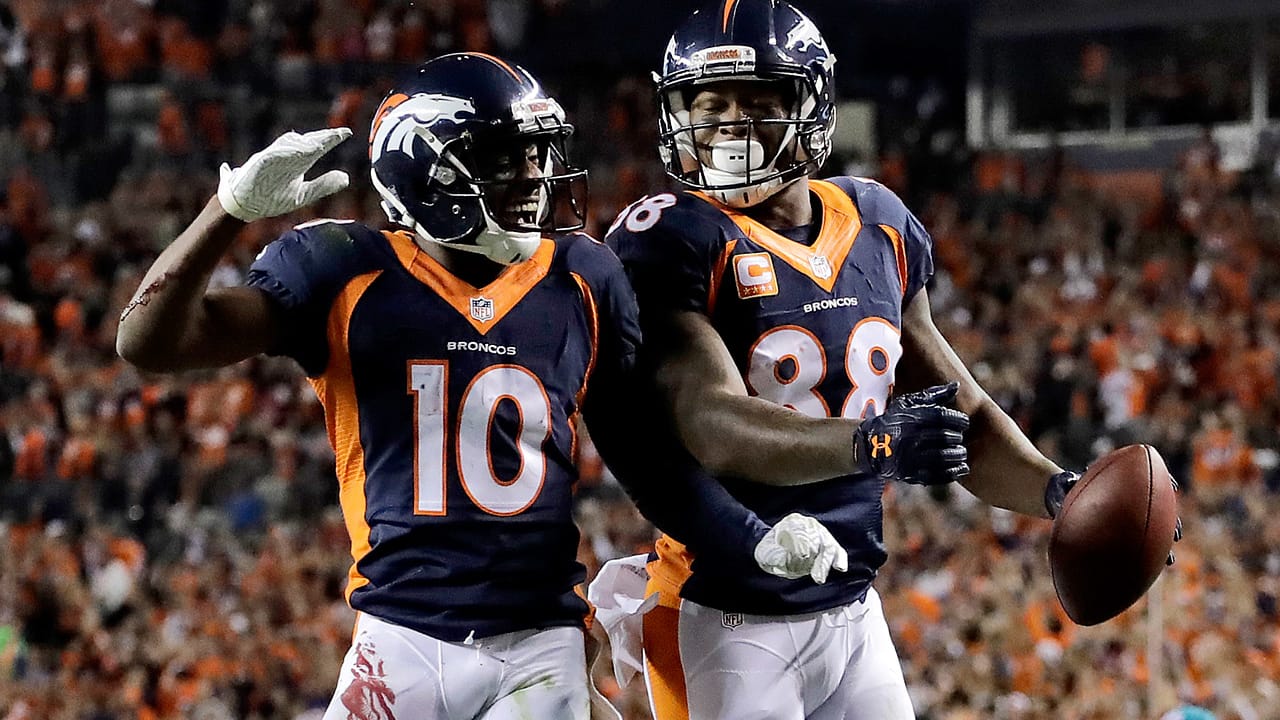 Buffalo Bills wide receiver Emmanuel Sanders was not with the team on Friday at practice in wake of some absolutely tragic news that shook the NFL.

Former NFL wide receiver Demaryius Thomas, who most notably played with the Denver Broncos during his career, suddenly passed away on Thursday.

In Denver, Sanders and Thomas were teammates and known to be very close friends.

Buffalo head coach Sean McDermott said via the Bills’ radio partner, WGR-550, that Sanders was excused from practice for personal reasons. The coach did not detail the reason why, but many expect the news surrounding Thomas is the reason.

It’s an extremely understandable reason for Sanders to be excused from the workout.

Sanders and Thomas were Broncos teammates from 2014 to 2019 and won a Super Bowl there.

McDermott went on to call Sanders “day-to-day” and did not provide any update in terms of his availability for Sunday’s game against the Tampa Bay Buccaneers.