The cause of the fire that destroyed the Bagg Dare Wine Company at Three Brothers Winery & Estates in Geneva remains under investigation.

However, it was recently ruled accidental.

Officials said winds gusting over 40 mph helped fuel the fire, and that water needing to be trucked in played a role, too.

The winery is expected to be open this weekend.

What’s left of a tasting room at 3 Brothers Winery from @13WHAM drone pic.twitter.com/fUCLLVqKa1

No one was hurt, but one of Three Brothers Wineries and Estates’ famed spots was destroyed in a fire on Monday.

Flames could be seen from a significant distance away. Tanker trucks were used to bring water to the scene to put out the fire. However, it was destroyed by the blaze.

“As you may have heard, we had a fire this evening at Three Brothers Wineries and Estates in our beloved Bagg Dare Wine Company. Thankfully, no one was hurt and no one was in the building at the time. We are heartbroken at the destruction of the famed structure, its history and the authentic memorabilia inside, but we are grateful to the local fire department and all others who arrived so quickly to help. Thank you for your thoughts and prayers as we work through this. We will be closed as usual tomorrow and Wednesday and will provide updates as we learn more.”

The following video was posted by the Ovid Fire Department:

The following photos from the scene were shared by Carrie Smalser, of the Ovid Fire Department:

Photos from earlier in the night posted to social media showed the fire when it was first reported: 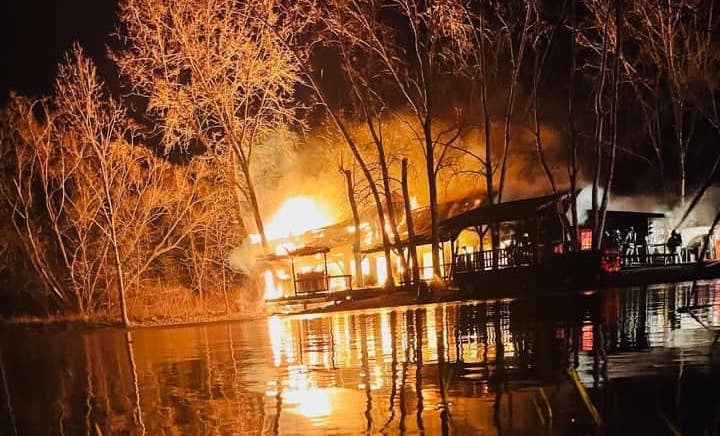 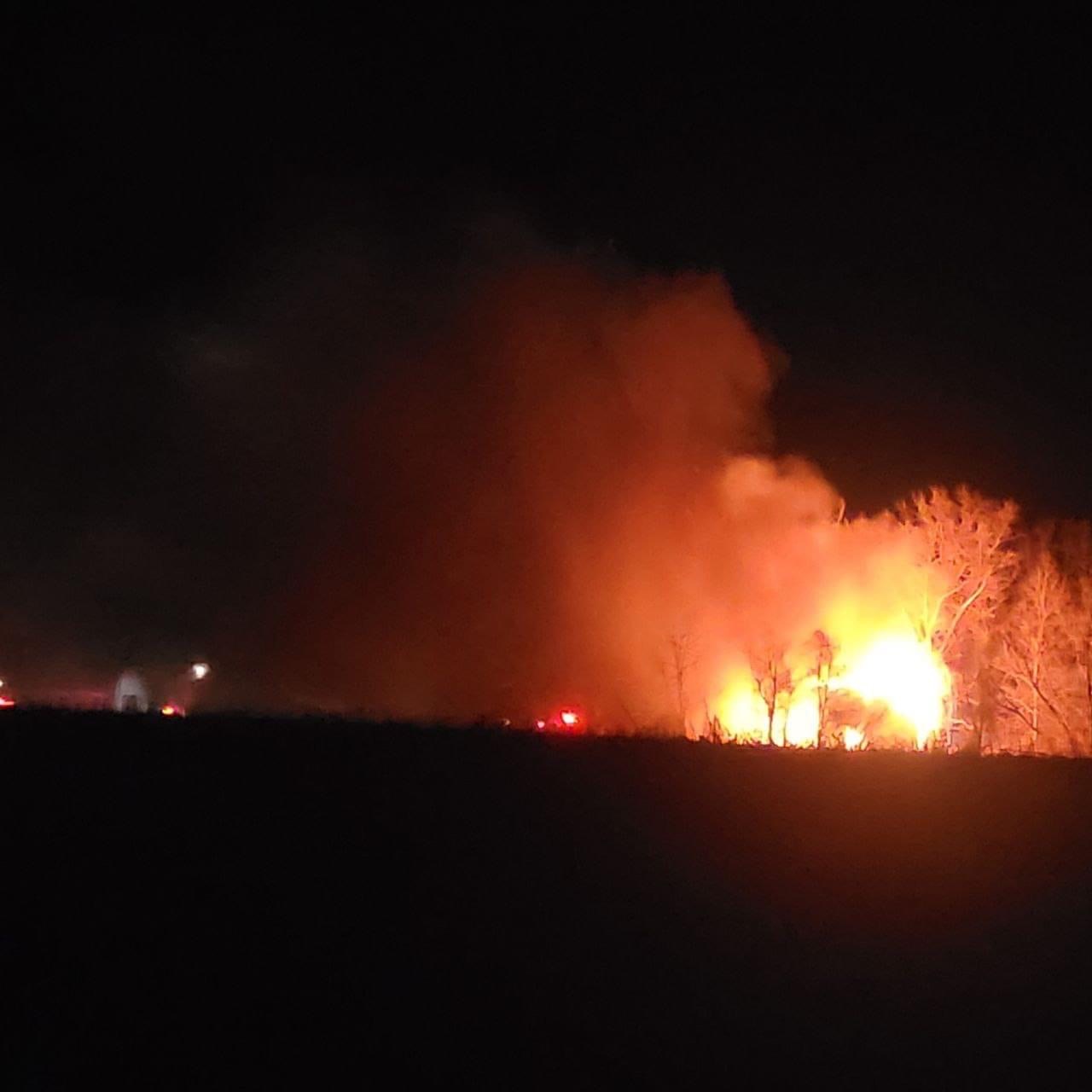 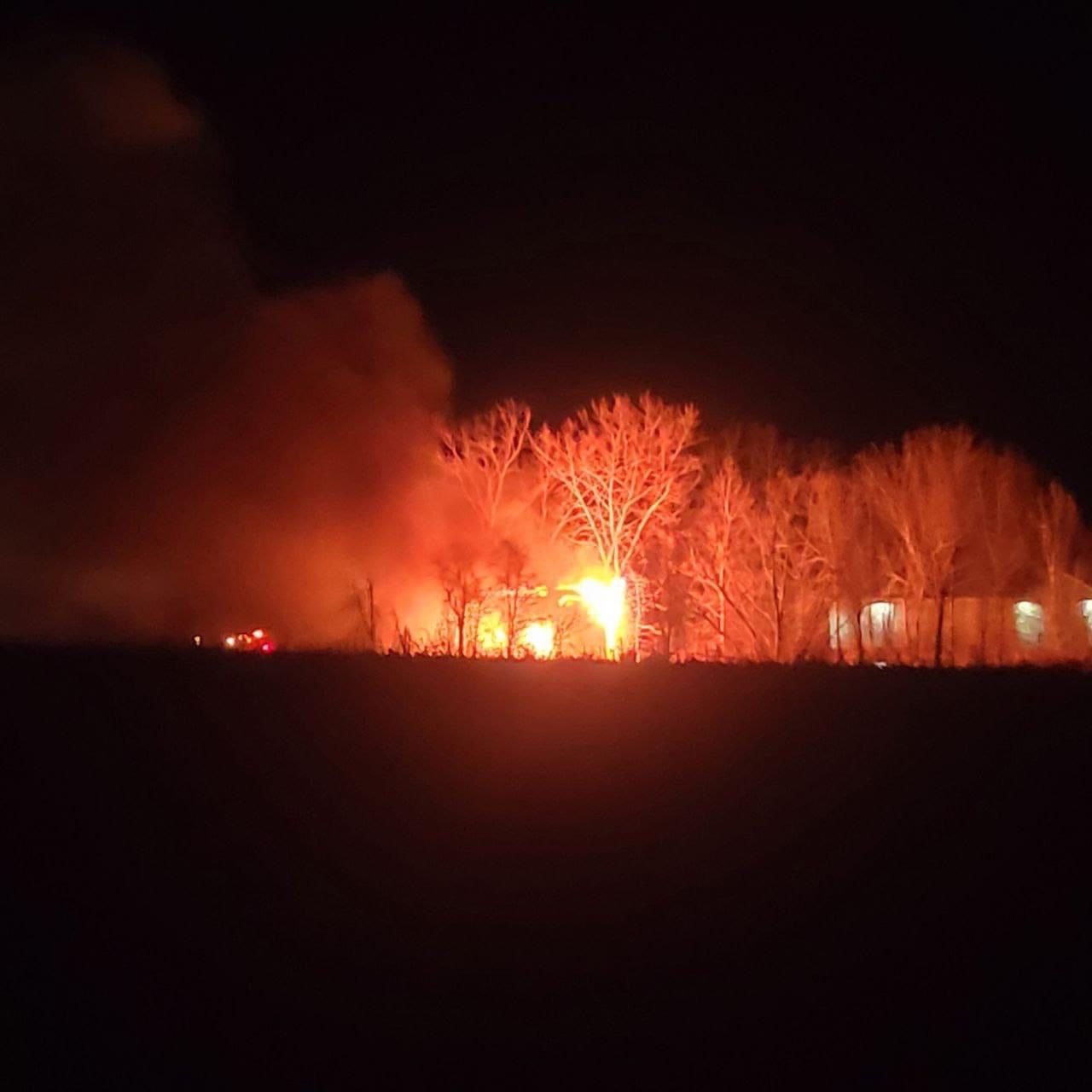