On Monday around 7 a.m. deputies were dispatched to Route 13 near Seeley Road in Cayuta for a tractor-trailer rollover.

It was found that a commercial truck carrying logs was going north when it came upon a stopped school bus with red flashing lights.

The driver was unable to safely stop the truck and moved the truck in to the ditch to avoid a collision with the bus and other stopped vehicles.

No injuries were reported. Just the truck was damaged.

The driver was issued traffic tickets returnable to local court. 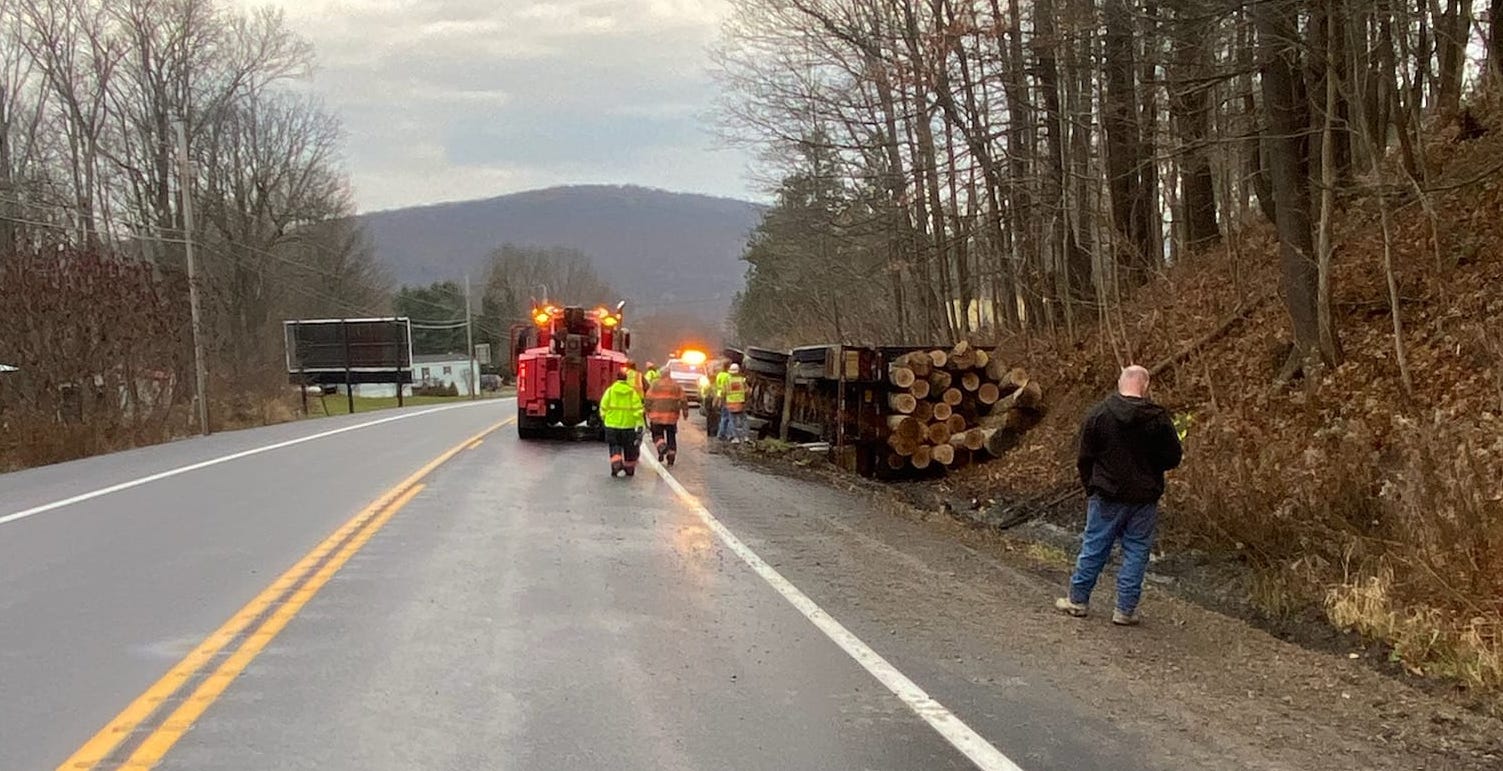 Stimulus payment worth $600 to be distributed this week

17 mins ago
Oregon lawmakers approved a one-time stimulus payment for low income workers. Some could see the $600 check as early as ... MORE

2 hours ago
Thousands of residents in the state of Maine will see stimulus payments worth $850 in days as a way to ... MORE

Are there tax incentives for higher education?

2 hours ago
The federal government does offer some tax incentives for higher education. Some of the tax advantages are for saving, tuition, ... MORE

California is sending up to $1,050 stimulus payments to residents

2 hours ago
Millions of residents in California will soon see stimulus payments worth up to $1,050 thanks to the new budget. Governor ... MORE

Stimulus payments in Colorado, Illinois, and Wisconsin worth up to $1,000

2 hours ago
There are three states offering stimulus payments, and the deadlines are quickly approaching if you want to see checks worth ... MORE

Stimulus payments of $750 going to Colorado residents in August

3 hours ago
Millions of Colorado residents will soon see stimulus payments worth $750 from their state in the form of a tax ... MORE