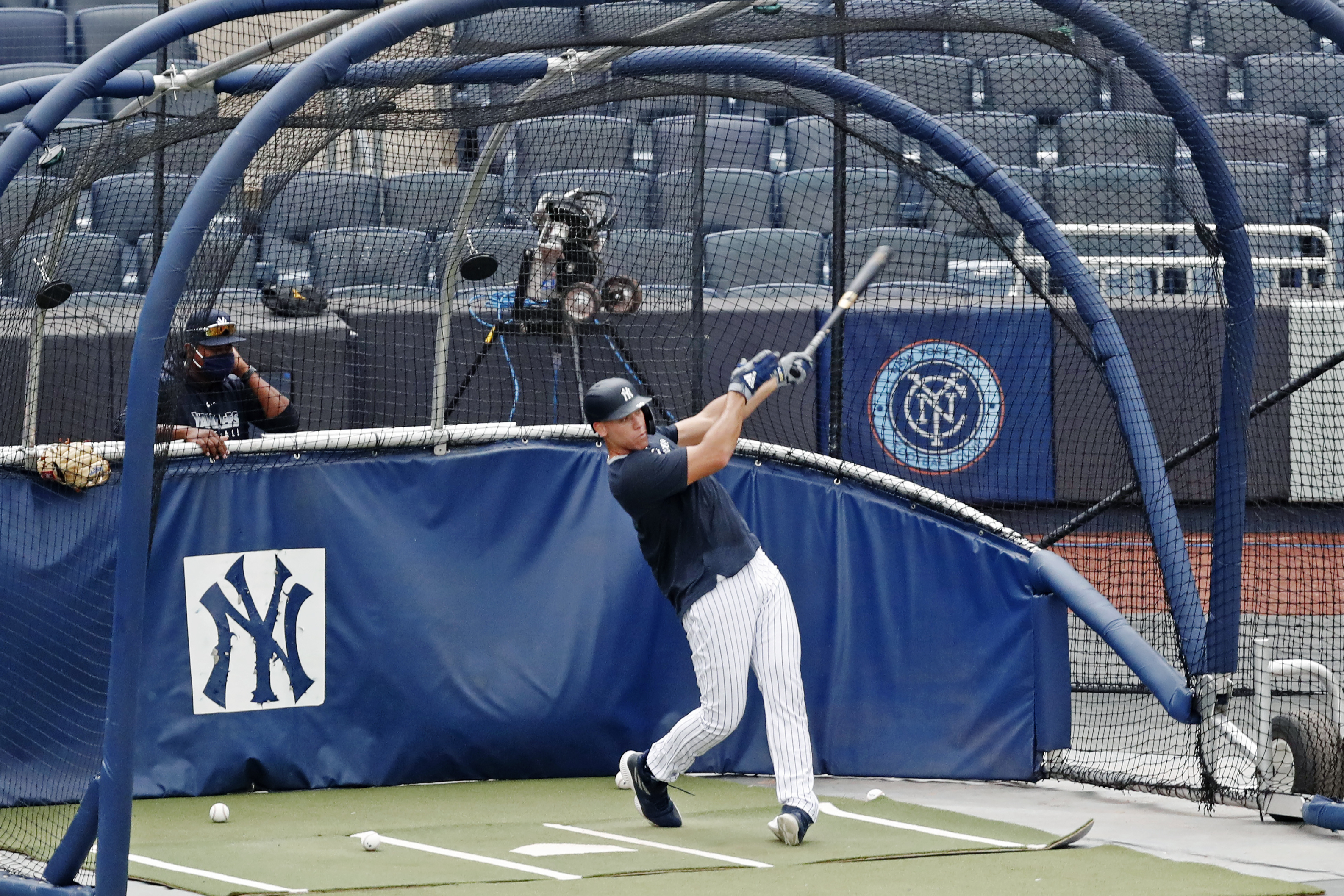 The Yankees are promoting player-development staffers Dillon Lawson and Desi Druschel as their hitting coach and assistant pitching coach, according to a report Friday by The Athletic’s Lindsey Adler.

Prior to his time with the Astros, Lawson spent more than a year in college baseball as the University of Missouri’s hitting coach from August 2016 to November 2017.

Lawson spent an original stint with the Astros as a minor league hitting coach from December 2015 to August 2016. He got his start in college baseball through various assistant roles with Lindenwood University (2007-09), IMG Academy (2010-11), Morehead State University (2009-12) and Southeast Missouri State University (2012-15).