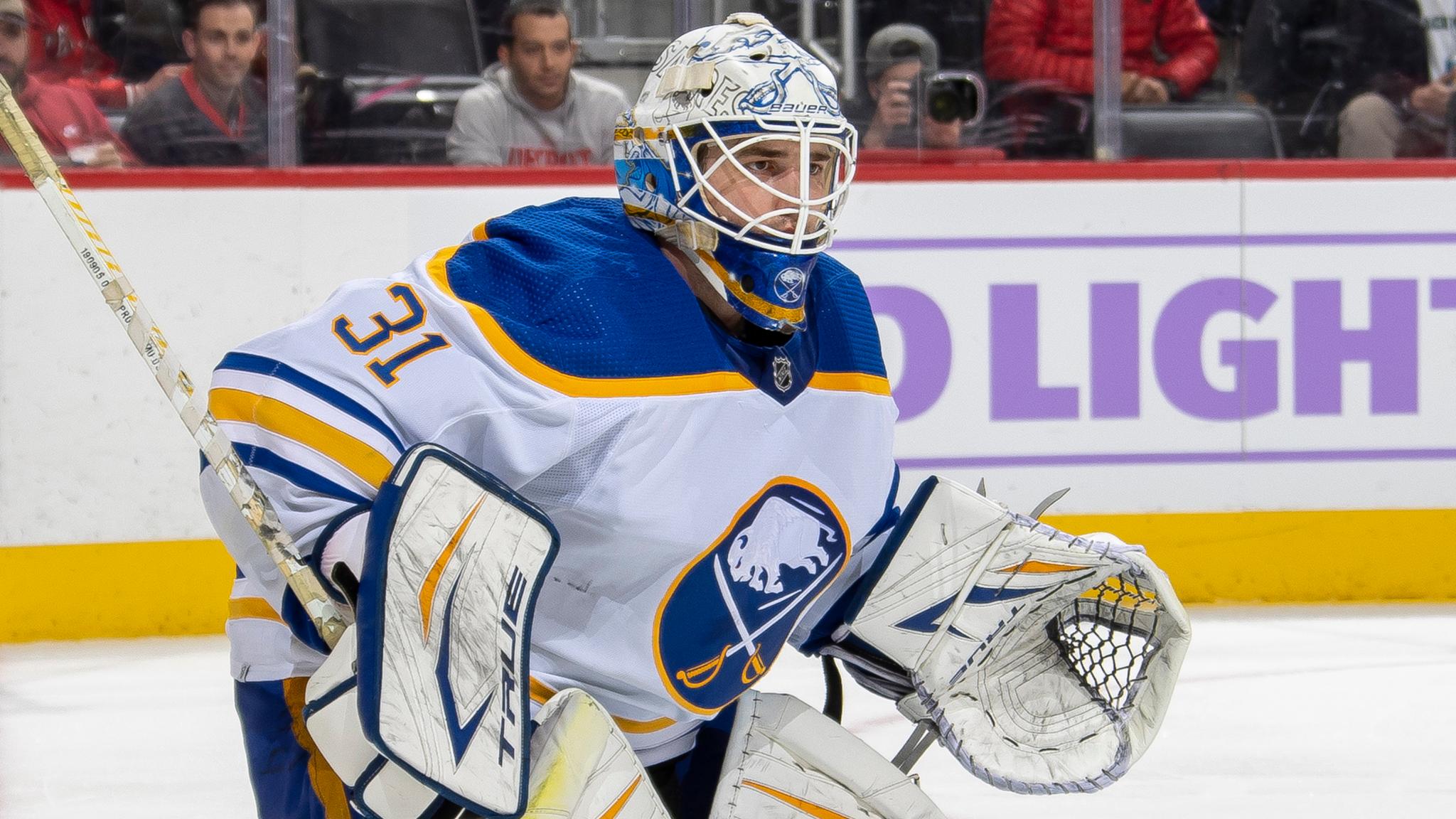 The Buffalo Sabres have placed goaltender Dustin Tokarski in the NHL’s COVID-19 protocol and called up netminder Ukko-Pekka Luukkonen from the AHL, the team announced Thursday.

Tokarski, Aaron Dell and Craig Anderson have split the load between the pipes for Buffalo this season. In 14 games, Tokarski has a .903 save percentage.

Earlier Thursday, the Sabres acquired netminder Malcolm Subban from the Chicago Blackhawks in exchange for future considerations to shore up some struggles between the pipes.

Luukkonen, 22, played four games with the Sabres last season and has a .888 save percentage with the Rochester Americans this season. Buffalo drafted him 54th overall in 2017.