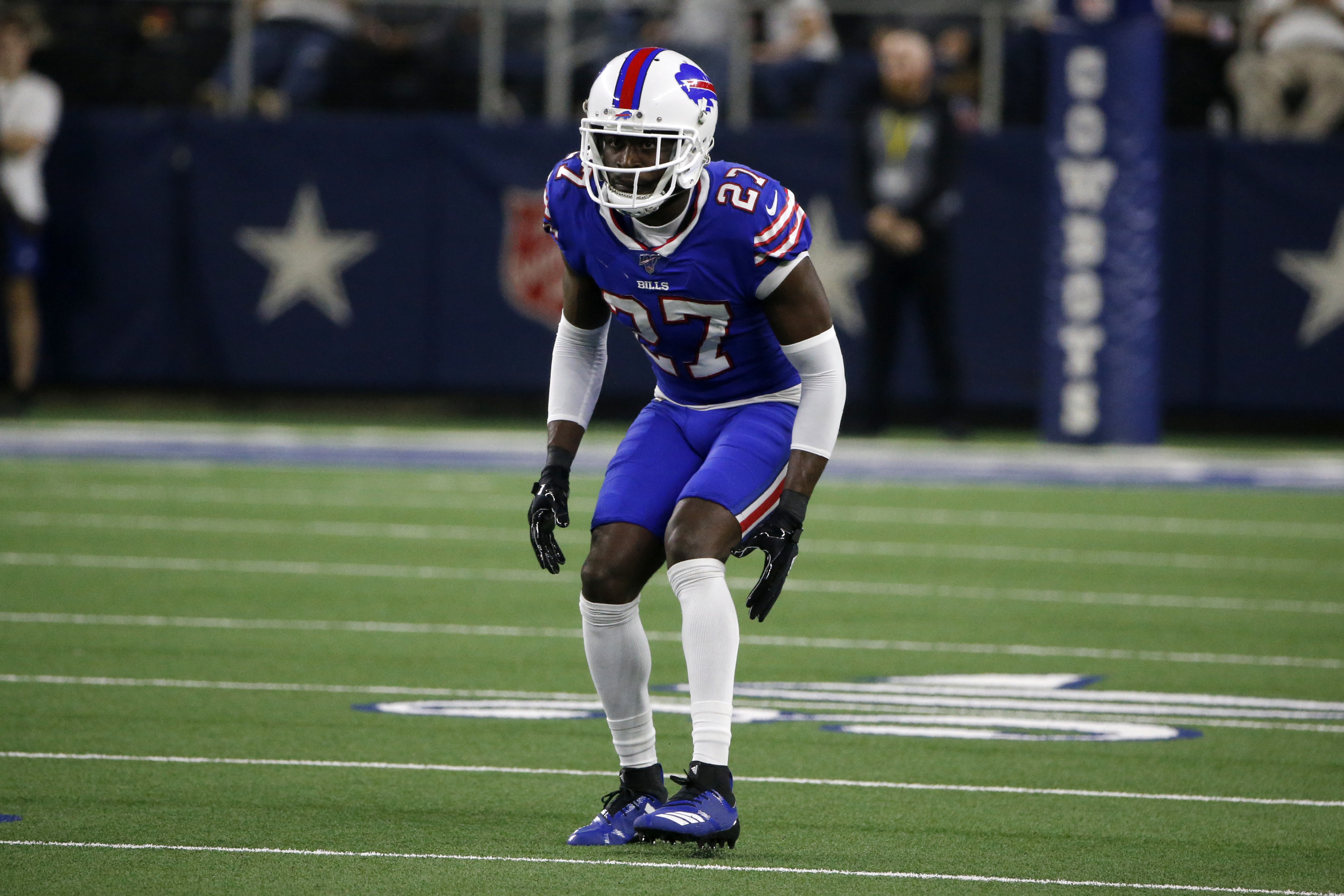 Tre’Davious White has been an integral part of this Bills defense and team as a whole since he was drafted in 2017.

After it was announced that White tore his ACL in the Thanksgiving game against the Saints, Bills Mafia knew they had to show the cornerback how much he means to the Buffalo community. Started by the Bills Mafia Babes on Twitter, Bills fans from all over started donating in amounts of $27.00 to the Food Bank of Northwest Louisiana. As of December 1, the amount donated to the food bank is $108,359.

White’s hometown is Shreveport, Louisiana and it warms his heart to know how much Bills Mafia cares about him and his hometown community.

“I am at a loss for words for what the Bills Mafia has done for me and my hometown,” White said in a press release. “It truly means the world to me to have my fans support me in this way, by giving back to my community.”

This one hurts. It hurts a LOT. What better way to show you love for our CB1 than to honor him on this giving Tuesday by giving to @FoodBankofNWLA in his name. We did. Let’s continue to make a silver lining, #BillsMafia https://t.co/yk4GPMnopk

From Andy Dalton to Lamar Jackson to Josh Allen, Bills Mafia has shown time and time again that they are willing to give to so many charitable causes that are important to these athletes. Lara McKee who is the VP of the Bills Mafia Babes knew that she and her team needed to find a way to support White and causes that matter to him after she heard the news of his injury.

“What differentiates our fanbase from all others is our connection with players,” McKee stated in a press release. “Tre’Davious White exemplifies everything it means to be a Buffalo Bill. We wanted to show our appreciation of him by giving to a cause that’s near and dear to his heart. Thousands of lives will be touched by the generosity of this fanbase. Football truly is family, especially when you are a Bills fan.”

The Food Bank of Northwest Louisiana is the largest distributor of donated foods in seven parishes and donated over 15 million pounds of food to individuals in 2020. Getting these donations from Bills Mafia will help them reach out to and feed so many more families this holiday season and Martha Marak, the Executive Director of the food bank, is extremely grateful for it.

“We appreciate Tre’Davious White’s generosity and all he gives back to our community,” Martha Marak said via press release. “We are so honored to have the support from the Bills Mafia Babes. These donations come at a time when food insecurity for our neighbors is high, and our food inventory is low. With the Food Bank’s resources, we will turn every $1 donated into $10 in food value and every $27 that is donated allows us to provide food for 100 meals. As it stands currently, the donations will provide $1,083,590 worth of food value – a number we are so grateful for. We look forward to continuing the fight to end hunger together.”