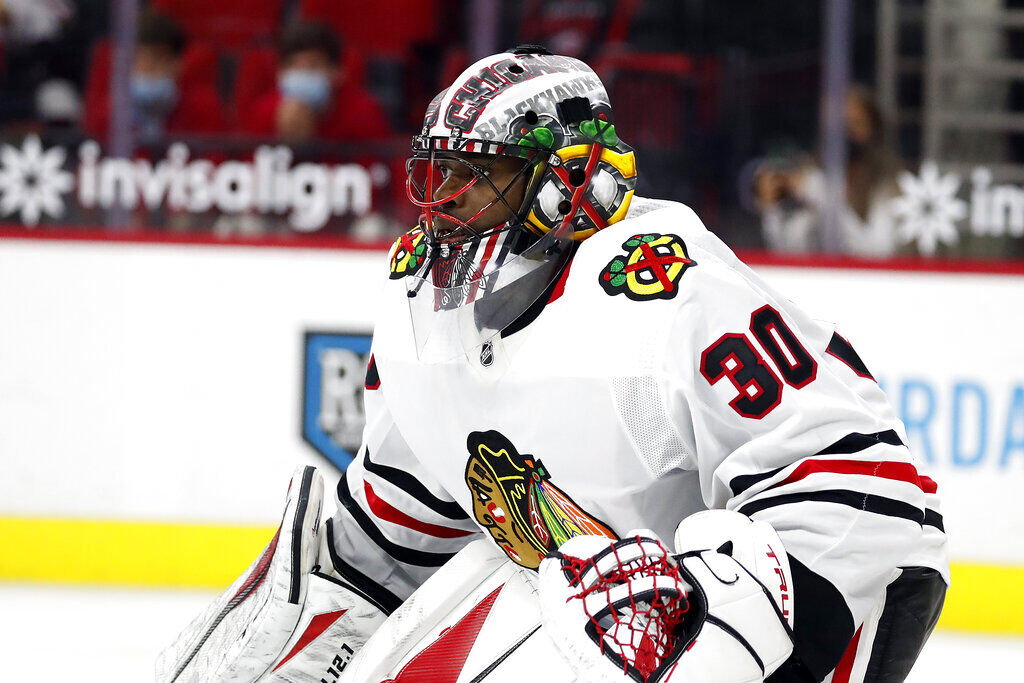 The Buffalo Sabres have acquired goaltender Malcolm Subban from the Chicago Blackhawks for future considerations, the team announced Thursday.

The Toronto native was selected by the Bruins in the first round (24th overall) of the 2012 NHL Draft and he turned pro in 2013, spending the first of four seasons with Providence of the AHL.

He signed a two-year contract extension with Chicago in October 2020.