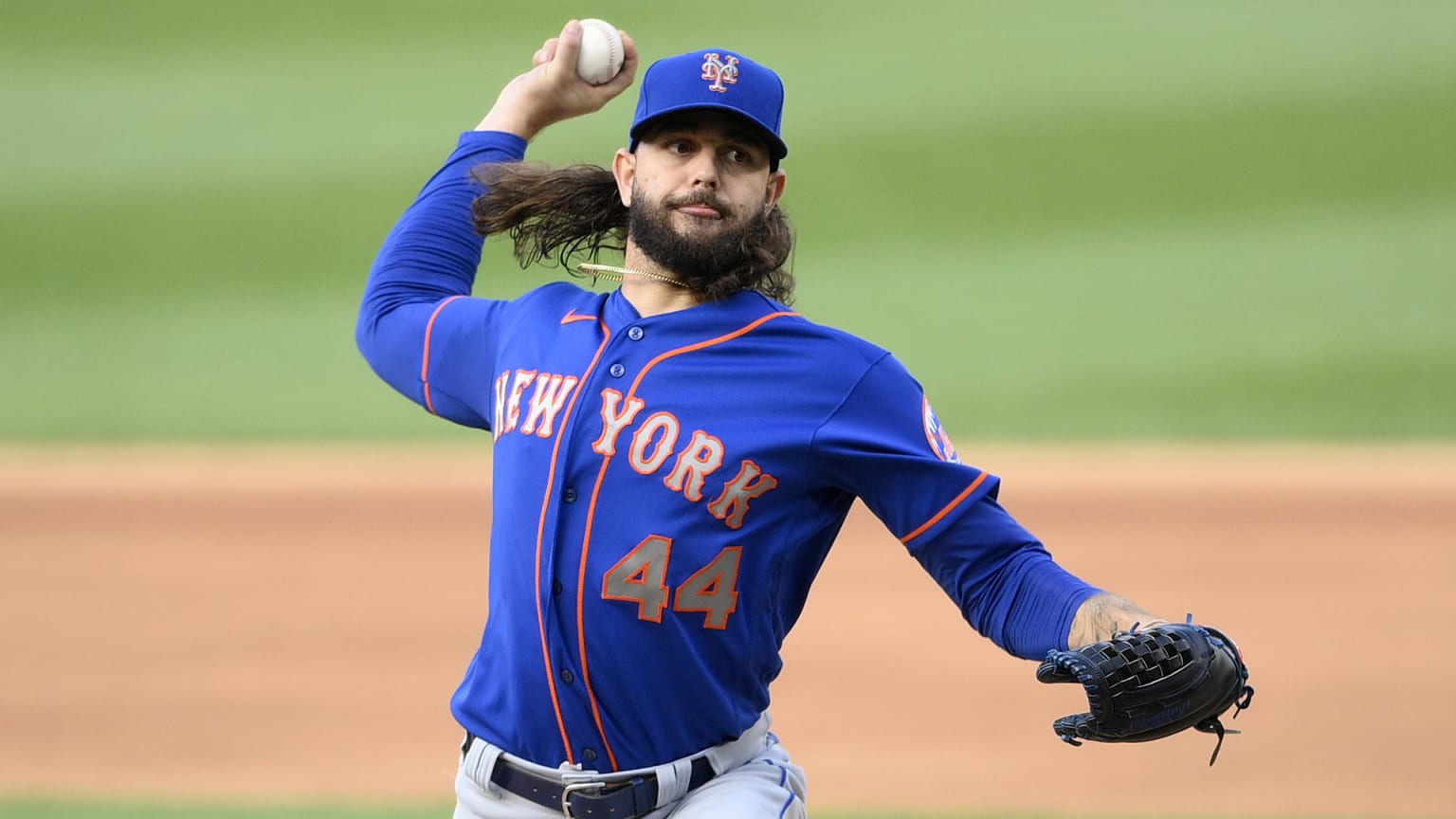 Their most difficult decision centered around Gsellman, 28, who missed much of this season rehabbing from a torn right lat muscle. When healthy, Gsellman was more effective than in 2020, producing a 3.77 ERA over 28 2/3 innings. But Gsellman also struck out only 17 batters, resulting in a FIP of 4.29 — still an improvement over his 2020 performance, when he battled injury as the Mets stretched him out as a rotation member on the fly, but not enough of one for the team to tender him a new contract.

Gsellman made $1.3 million in 2021 and likely would have been due a modest raise through the arbitration process.

As a pitcher still capable of throwing regularly in the mid-90s, Gsellman is probable to hook on elsewhere without much issue. He was a 13th-round Draft pick of the Mets who debuted as a starter in 2016, contributing a string of strong outings down the stretch that summer before taking a step backward the next season and, ultimately, converting to bullpen work. At the time of his exit, Gsellman was the fourth-longest tenured Met behind Jacob deGrom, Brandon Nimmo and Seth Lugo.

Nogosek, 26, appeared in one game during his second stint with the Mets this season, before right shoulder inflammation landed him on the injured list. Neither he nor Payton, 29, was arbitration-eligible, but the Mets needed to clear their roster spots to make room for the recent reported signings of Max Scherzer, Starling Marte, Mark Canha and Eduardo Escobar. Those four should all officially become Mets by Wednesday afternoon, bringing New York’s 40-man roster to 40.


Tuesday marked the deadline for teams around baseball to tender contracts to their players with less than six years of service time. Historically, that has meant making difficult decisions on arbitration-eligible players who are beginning to get expensive, such as — in the Mets’ case — pitchers Gsellman, Joey Lucchesi and Trevor Williams.

Lucchesi, 28, underwent Tommy John surgery in June, knocking him out for the rest of the season and likely all of 2022 as well. He began throwing for the first time since his operation on Tuesday, posting an Instagram message that read: “First day back throwing again, your boy has a new elbow let’s goooo!!”

The team’s other non-tender candidate was Williams, 29, who performed well following his midseason trade from the Cubs. The right-hander delivered a 3.06 ERA in three starts and seven relief appearances after joining the Mets, with 29 strikeouts and only nine walks in 32 1/3 innings. He will likely slot into either the Mets’ bullpen or their Triple-A Syracuse rotation, making more than the $2.5 million he did this summer.

Alonso is arbitration-eligible for the first time and will be due a significant raise over the $676,775 salary he made last season. Díaz and Nimmo are both eligible for the third and final time and are coming off strong seasons, giving themselves chances at notable paydays through the arbitration process later this winter.