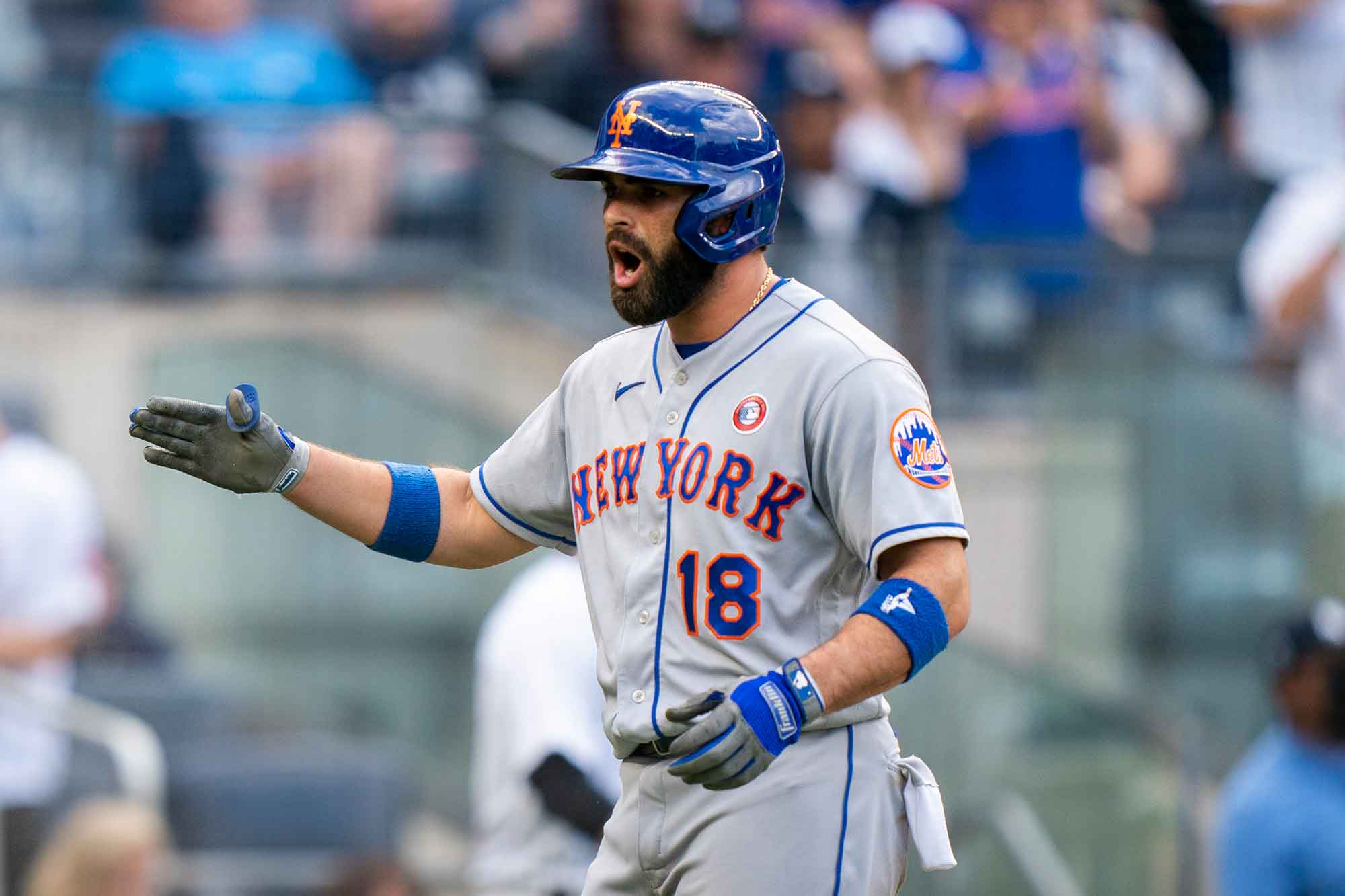 While other teams were handing out multimillion-dollar deals on Monday, the Yankees made a move that may have flown under the radar.

Peraza has experience playing every position except catcher and first base (yes, that includes pitcher). He has logged more innings at shortstop than any other place on the diamond, though second base has been his top position more recently. The Yankees were in need of organizational depth up the middle of their infield after the losses of Andrew Velazquez and Tyler Wade.

Peraza, a Venezuelan native, was once considered a top-100 prospect, though he hasn’t lived up to those expectations. He was part of not one, but two, three-team trades in 2015.